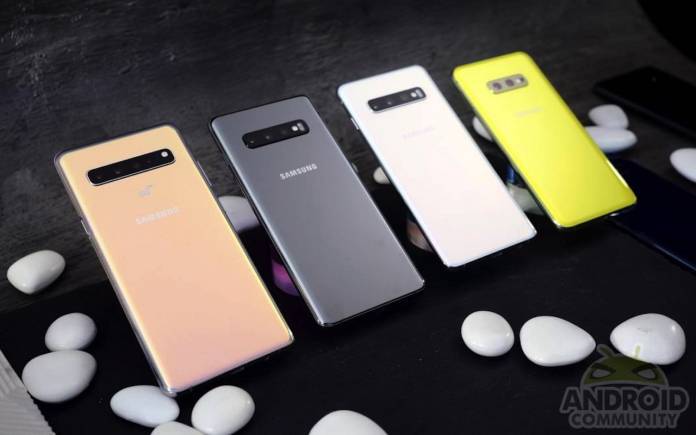 The Samsung Galaxy Note 10 series and the Galaxy Fold are out. We’re anticipating in the next few months, the Android community will start talking and speculating about the next-gen Galaxy S smartphone. As early as July, we’ve seen the expandable screen being shown off in patent images. Features were listed which could mean the phone is already in the works. We’re looking forward to the Samsung Galaxy S11 camera system as it will be more advanced. Today, we’ve got information about the possible colors the South Korean tech giant is mixing.

When it comes to onboard storage options, the base option may be 128GB and may go up to a maximum of 1TB. The 1TB may only be available for the Plus model. It’s highly possible because Samsung has announced a 1TB embedded Universal Flash Storage earlier this 2019.

The advanced camera system could include the following: triple-aperture lens, liquid aperture lens, 64MP and 108MP sensors, improved HDR, faster autofocus, and Tetracell technology. Time-of-flight (ToF) sensors may also be available to improve on face recognition, spatial perception, and portrait shots. There is a possibility the Samsung Galaxy S11 could already replace other DSLR cams because of the high specs and features but we’ll have to wait and see.