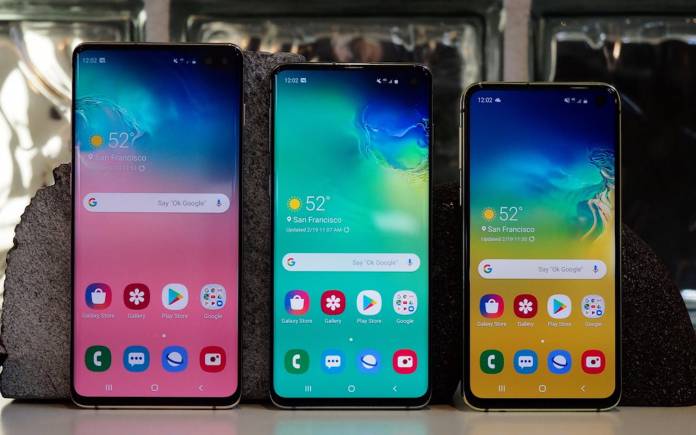 We won’t stop saying that it is never too early for rumors and leaks especially if they are about upcoming phones from top OEMs. The next-gen Samsung Galaxy S11 series has been a hot topic since July when a device with an expandable screen was shown off in patent images. Some features were listed early and we heard its camera system will be more advanced. Samsung Galaxy S11 color options were also listed and soon more image renders appeared online.

Much information have been shared already including the idea the phone would have a have 5x zoom camera, bigger fingerprint sensor, a built-in spectrometer, and a display with 20:9 aspect ratio. Just last week, the Samsung Galaxy S11 was confirmed with powerful features and UX_Picasso.

More details are being shared by different sources. We can probably expect two variants instead of three. There will still be the standard Galaxy S11 and Samsung Galaxy S11+. Both phones could have 5G connectivity already, almost bezel-less displays because of a punch-hole for the selfie shooter, and Infinity Display edges.

The release date may be on February 24, 2020 with market release happening on March 5, 2019. When it comes to pricing, the most premium model can go over a thousand dollars. The Galaxy S11 may also start at $899 like the Galaxy S10 for the 128GB model.

Other Samsung Galaxy S11 information we’ve heard include the possibility of a 108MP camera. We’re banking on this one because the South Korean tech giant has the technology. Xiaomi has already implemented a phone with a 108MP camera so it’s highly possible. The phone may also include a ToF sensor. When it comes to the processor, the Galaxy S11 and S11+ may run on the Exynos 990 or the Qualcomm Snapdragon 855+ chipset.