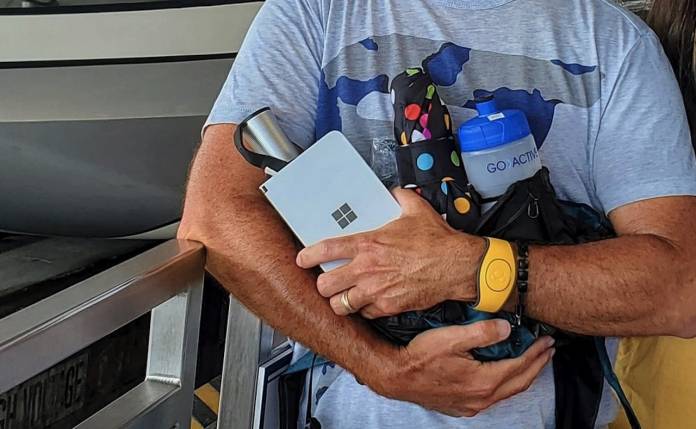 The Surface Duo is a real product. We’re certain of that but we still need to wait a bit. The device was announced last year together with the Surface Neo but between the two, we know the Surface Duo will come first. Microsoft said the two would be available in 2020. The Surface Duo was once teased to have holograms. A demo of the product was done but failed during a livestream. More teaser videos were leaked online and the Microsoft Surface Duo was said to come earlier than scheduled.

Microsoft Surface Duo’s release will still be on schedule while Surface Neo will be delayed. It was once noted it may arrive before the Galaxy Fold 2 launch but we don’t think that’s happening. The phablet is expected to come with a new multitasking feature.

Its arrival is happening soon. We just don’t know when exactly. The Movial team working on Surface Duo has joined Microsoft earlier this month. There’s that custom Android interface running on Surface Duo being demoed. The Microsoft Surface Duo hybrid phone-tablet was shown off subtly by Frank X. Shaw, Lead Communications for Microsoft. The device has also dropped by the FCC.

New sightings have been reported. A hands-on video surfaced on YouTube. It was posted by Microsoft’s Corporate Vice President of the Commercial Management Experiences team, Brad Anderson. The video presented the Surface Duo being demoed as a teaser.

So it’s real and working. Another Microsoft exec, Liat Benzur (@LiatBenZur) shared a photo of his two kids using “different math apps being played simultaneously” on one foldable device. 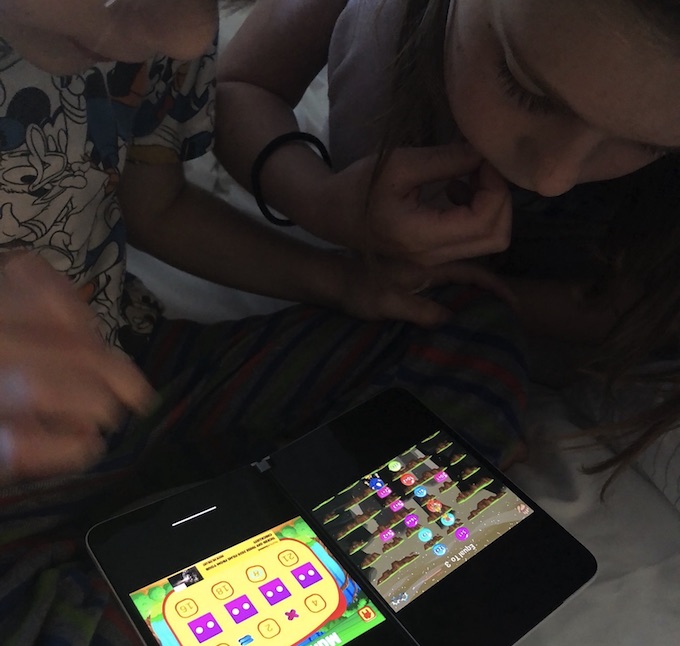 Another Microsoft executive, Joe Belfiore (@joebelfiore), also showed off the Surface. It seems they are off to Disney World. 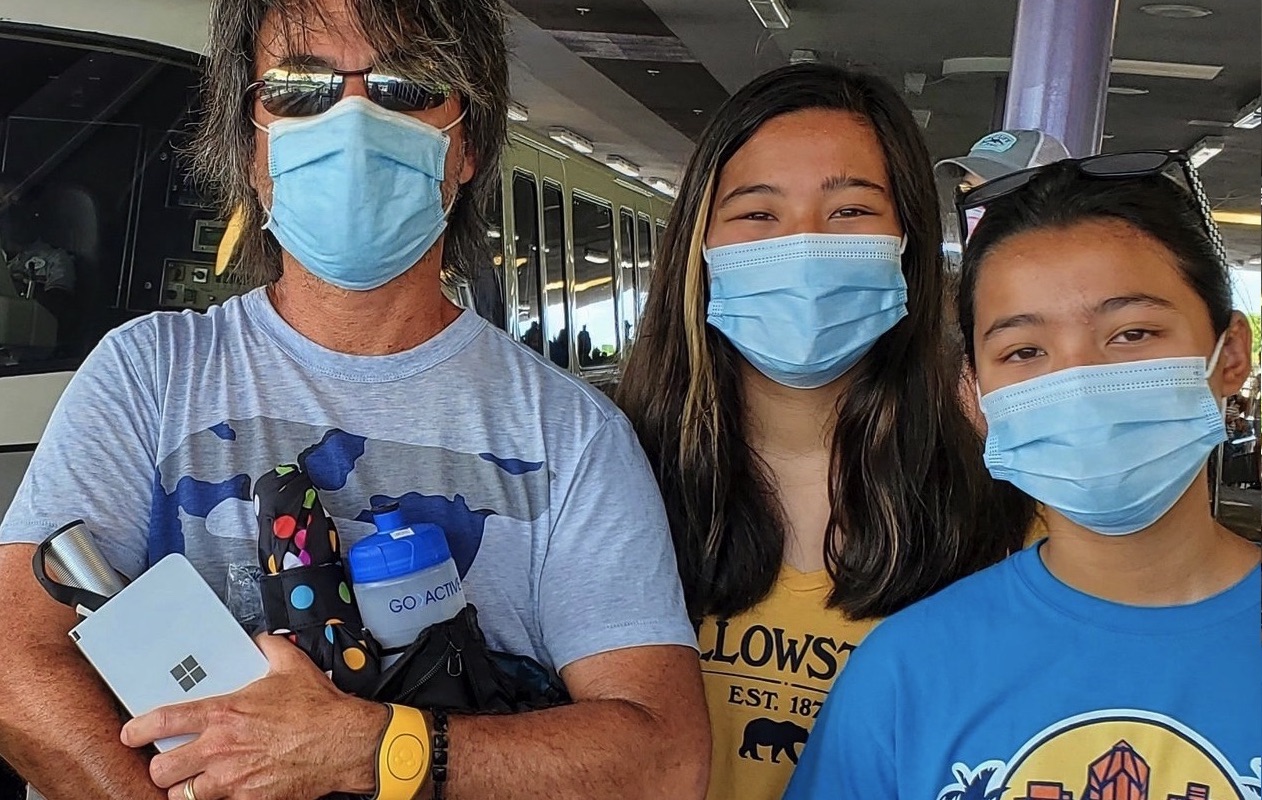 No doubt the Microsoft Surface Duo is almost ready. We’re excited to confirm the specs: two AMOLED 5.6-inch display, 1800 x 1350 resolution on each, 6GB of RAM, 64GB or 256GB onboard storage, fingerprint reader, and a 3460 mAh battery. The tablet will run on Android 10 with Microsoft Launcher UI.