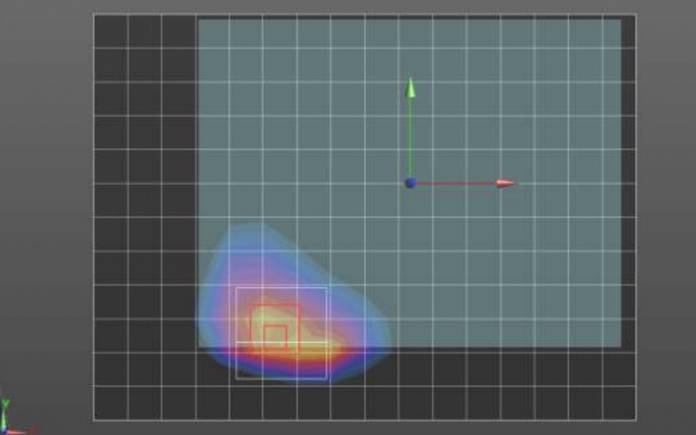 The Microsoft Surface Duo is not exactly a mystery but we remain clueless as to when the software giant will release the device in the market. Our last mention was that its launch was pushed back to a later schedule. The hybrid phone-tablet was shown off subtly in a video and sighted with a cover. It may be delayed to 2021 but expect more related information will be shared in the coming weeks or months. We’re no longer expecting it to arrive before the Galaxy Fold 2 launch as rumored before.

We’re still hoping for a Summer release. That could happen as the device is said to have been sighted at the FCC. A visit to the FCC usually means the public launch is impending, at least, in the United States.

It can be assumed Microsoft is almost done with testing and certification so we only need to wait for the grand reveal or probably more leaks. The device may offer better Surface Pen stylus support. Specs have been leaked several times and we know units are being tested but it could almost be done.

The device appears to be a “phablet” with model number 1930. It comes with standard features like 802.11ac WiFi, NFC, Bluetooth, and LTE connectivity. The Surface Duo can work with all major mobile carriers in the country.

There is no official image sighted but there are some references to a heat test. There is a mention of “both screens” being used to investigate “equipment under test”. They are used in four configurations that may include being folded, closed, and opened at 180 degrees and 90 degrees. One configuration could also be just laid flat.

The device comes with two screens. It’s “foldable” in that sense. We’re calling this a phablet for now but Microsoft may have other ideas. It can connect to a cellular network and take advantage of 4G LTE. The mention of NFC means it can communicate with other devices or terminals.