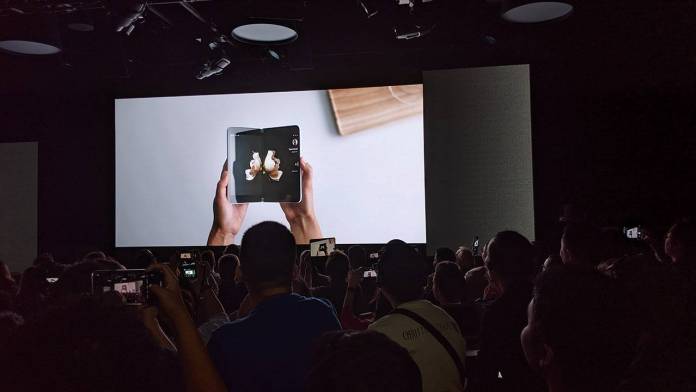 If you can’t beat them, join them. Perhaps that’s what Microsoft is doing as it begins to enter the Android game. The idea isn’t exactly new but with the Surface Duo’s introduction, it appears the top software company is getting serious with the plan. We have yet to get a hold of the new Surface product but we already know it will run on Android OS. The brand has recognized the importance of Android since it is the most popular mobile platform today installed on millions of devices around the world.

Microsoft has been working with Movial the past few months and now we can say more employees are joining the Redmond company. They will be working on Android for the Surface Duo. Most activities will be post-launch and for app updates.

This is good news for the Microsoft Devices division that has been wanting to expand its efforts. With the help of Movial, Microsoft can achieve its many goals especially when it comes to the mobile arena. Movial will work on the OS. It’s been working with Microsoft especially during the development and prototype stages of the Surface Duo so continuous efforts may be expected.

Specifically, local operations in Taiwan, the US, and Romania have been acquired by Microsoft. All those employees who have worked with the company on the Surface Duo will now become part of the Microsoft team.

Note that the whole of Movial won’t be acquired. It’s still a standalone brand. Only those that had something to do with the Surface line will join Microsoft.

A representative from Movial shared these words: “This transaction involves people in Movial operations in Romania, Taiwan, and the United States. Movial will continue operating as an independent company going forward, continuing to provide software engineering and design services. The transaction enables Movial to focus efforts on some key competency areas, such as cybersecurity. In the short term majority of our remaining staff will be located in Helsinki, Finland but we are also hiring in other locations.”

Microsoft has plans to further “boost Windows and Android development efforts” as per a statement by a Microsoft spokesperson. Microsoft may be improving on its smartphone efforts but we’ll have to wait and see if they’re successful or not. After the Surface Duo, early development Microsoft Surface Duo V2 will start.

Read this official statement from Microsoft: “Microsoft recently completed an agreement with Movial to hire employees across several offices as part of the company’s efforts to boost Windows and Android development efforts.” Again, this means only Movial talents were absorbed, not the whole company.