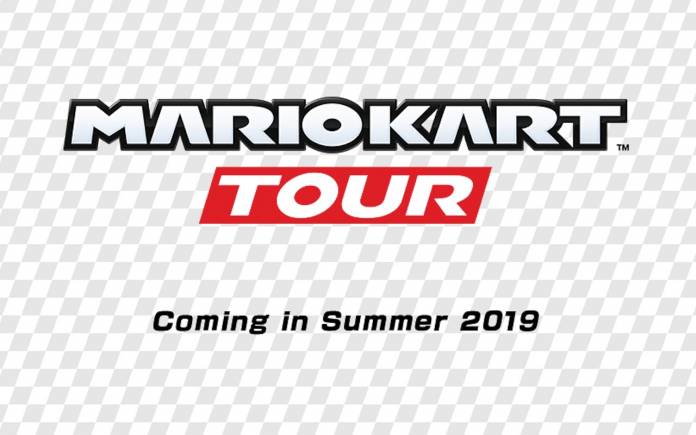 Good news for fans of Super Mario, the new Mario Kart Tour game will be available soon. Details are limited but we already told you a couple of months ago that the release date has been delayed to summer. A closed beta program for the mobile game will run from May 22 to June 4 but only for those in the United States and Japan. Nintendo has put up an official site with application to the testing process limited only to Android users.

No mention when iOS gamers will receive the game or will be able to test it but we know iPhone users will be able to enjoy Mario Kart Tour in the future. The delay wasn’t much of a disappointment because the game has been mysterious the past year.

Nintendo announced the game in February 2018. We remember saying that Nintendo is finally breaking out a Mario Kart game to mobile in about a year or so.

No specific date has been released yet but the launch will definitely be 2019. This closed beta program is to test the game still being developed for release. Customers are expected to help improve the game’s quality by playing the game, watching out for bugs, and sending feedback to the developers.

Nintendo has allowed a limited number of testers to try Mario Kart Tour. No exact number of testers has been given but applications can now be submitted until May 7. Nintendo will select the participants randomly if the number exceeds their limit of testers. 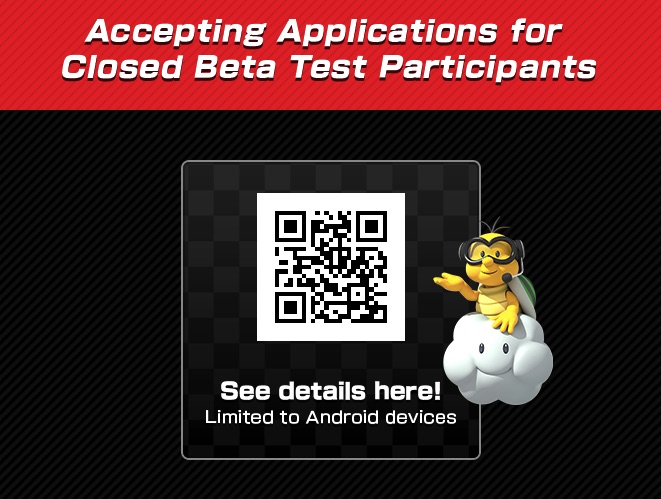 Not all Android devices can be accepted. Nintendo notes there won’t be in-game items available for purchase during the beta test.

This Mario Kart Tour will follow the other Mario mobile games such as Super Mario Run and Dr. Mario World. There’s not much information about the latter. The Super Mario Run game has been out since 2017. It has received a number of updates including the Easy Mode, playable characters, 10 new courses, and music playback feature.