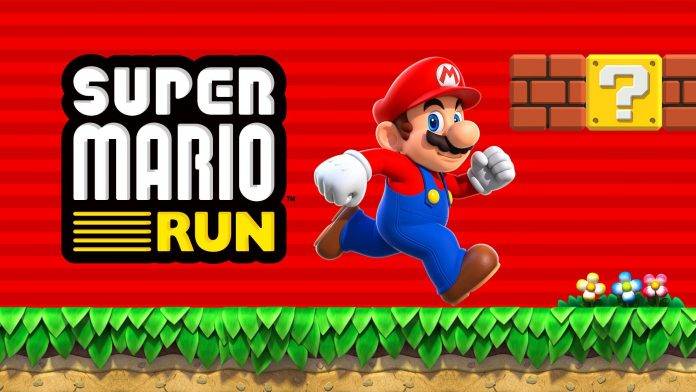 If you didn’t mark it down as a moment in tech and gaming history, last year’s iPhone 7 launch also was the place you first saw your favorite Italian jumping plumber Mario officially on a game that ran on a non-Nintendo platform. And so it went that the game was also launched on Android. If you’re still playing Super Mario Run, the game has some new goodies in store for you.

Super Mario Run is set to get its largest update so far next week. The update will carry a lot of new things in the game for those of you who bought the app. It’s time to welcome Princess Daisy into the game – she will be the new playable character. Also, a new double-jump ability will now allow players reach those coins that seemed impossible to get. 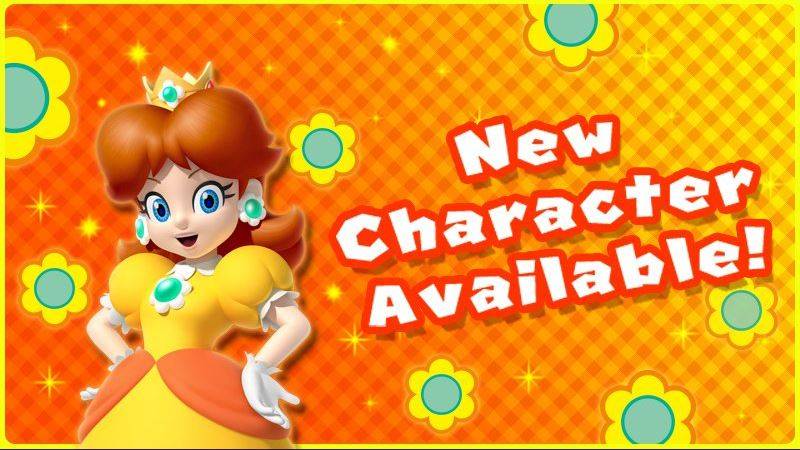 To unlock Daisy, you will need to put in a little bit of work. You will have to play the new Remix 10 mode, ten sections from existing levels are selected and chained together randomly so that you get a different experience each run. Once you earn enough Rainbow Medals, you’ll then be to unlock Princess Daisy.

For those of you who just didn’t bother buying the app after the free first stage, you might want to rethink that now. On September 29 – which is incidentally also the date the big update rolls out – Mario fans will be able to buy the full game at a huge 50% discount.