A few days ago, we told you about Super Mario Run getting a huge update which would include a new playable character. It is the biggest update so far since the game was finally made available for Android gamers. Prior to that, the ‘Easy Mode’ was also added. Today, the action game gets the significant update that includes a new playable character, brand-new courses, and a new music playback feature.

This Remix 10 update makes the game more exciting than ever. It includes new short courses that are as challenging and memorable. If you’ve finished the game already, you can download the update and try the ten (10) new courses so it’s fun and interesting again.

Nintendo knows how to make things new again so after those 24 courses across six worlds, you can try the ten new courses. A simple update makes the game alive and fun in ways you never imagined. We’re guessing that more courses will be added in the coming months. 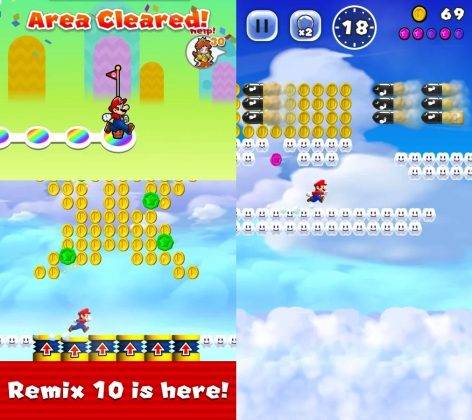 More good news? The mobile game is now available with a 50% discount. In-app items are still available for purchase. There’s also a new feature that allows gamers to play your favorite songs while playing the game. You’re given a choice what music to play as you play the game. 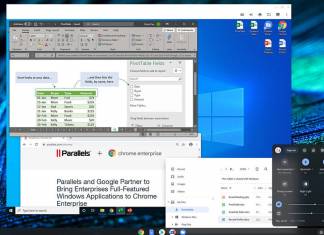