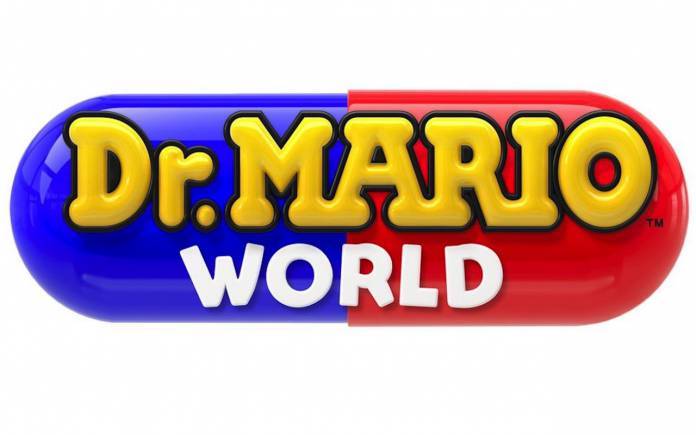 The past couple of years had us mentioning Nintendo numerous times not because of Mario but because of Pokemon GO. We’re going back to the basic by letting you know Nintendo is launching a new Mario game–Dr. Mario World. It’s a new Dr. Mario game meant for mobile devices. The game developer is looking at a Summer release so expect related teasers and leaks will be published in the coming months. The good news was shared by Nintendo of America’s Twitter account which then redirected us to an official press release.

For this project, Nintendo teamed up with LINE. It’s an interesting development in the mobile game business because it brings our favorite Mario to a new era. Mario mobile games are limited but we’re guessing it’s time to change all that.

The video game culture is shifting. With Nintendo’s partnership with LINE, it is expected Mario will be more popular than over. You see, LINE is famous for its numerous messaging services. It connects consumers and is used for content distribution. Information dissemination is also one benefit.

At present, LINE’s key markets include Japan, Thailand, Indonesia, and Taiwan. LINE and Nintendo teaming up can be exciting because both brands have been successful in each of their industries.

Dr. Mario World is said to be a puzzle game. It will be developed for both Android and iOS. Game will be free to download with in-app purchase options for some 60 countries including the US and Japan.

The doctor is in! Mario puts on the white coat once again in the mobile game Dr. Mario World, targeting an early summer 2019 global release. #DrMario https://t.co/DTRBympHj0 pic.twitter.com/RfMZbbs3Mp