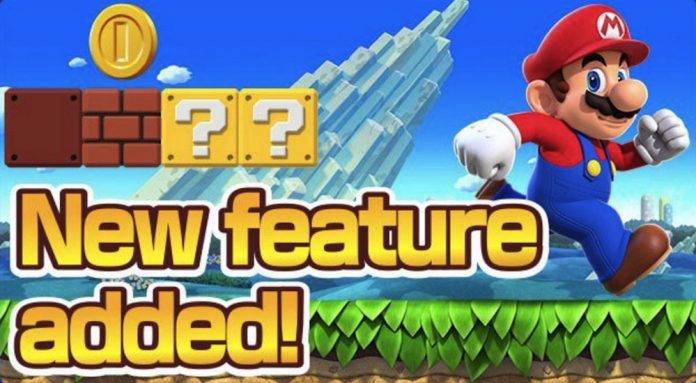 Super Mario Run is Nintendo’s latest cash cow, at least, from the mobile games. It’s not yet out for Android but you can now pre-register for the March release. Nintendo recently announced an update is ready that delivers Easy Mode. This new mode will benefit those who just want to explore new courses without any pressure or hard-core challenges.

The updated Super Mario Run also reduces the number of Toads lost in the Toad Rally. As with any other update, a number of bugs have been fixed. It also sets up future events for a more exciting gameplay.

In case you missed the announcement, the Super Mario Run game is already listed on the Play Store for pre-registration. Next to the Pokemon GO, it is perhaps one of the most-awaited games from Nintendo.

The iOS version was released last December and it soon hit the 50 million download mark. Now, it has reached 78 million. If you’ve already signed up for pre-registration, wait to receive an email alert or notification as soon as the game is available for the Android community.

Game is free to download but only a few levels are playable. You need to pay $10 for the whole game.