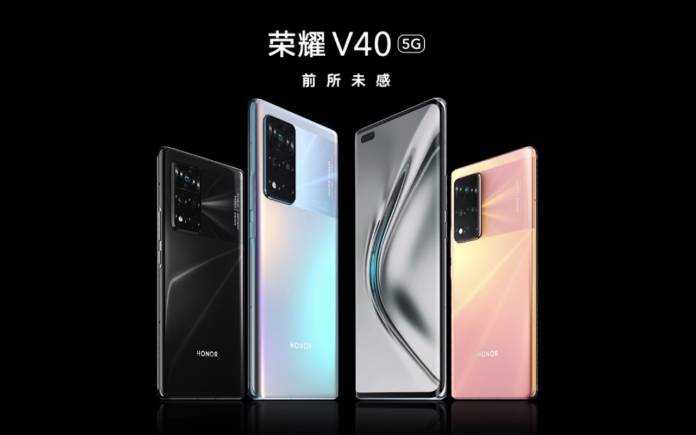 The new Honor management aims to make it big in the mobile industry. Now that it is independent of Huawei, the brand has more potential now to take on other companies. Honor Device Co’s mission for this year is rival Apple, as well as, Huawei. It sounds like an impossible dream for a not so newcomer but we believe it can be done. The statement is from Honor’s CEO George Zhao Ming in a recent interview with the South China Morning Post.

Zhao said that it is the company’s “core mission this year is to make flagship phones that can compete with Apple and Huawei in China”. The first independent Honor phone was introduced recently—the Honor View40. More phones are expected to be announced in the coming months.

The Honor’s chief executive has learned a lot from Huawei’s founder and CEO Mr. Ren. Huawei still supports Honor in many ways. Hopefully, Honor will make it big but not suffer the same fate as Huawei’s.

Huawei wasn’t officially sold in the United States but there was Honor bringing its devices under different names. Mainly, mid-range and affordable Honor phones were sold in the country. Honor was established in 2013 and in 2020, it already has 200 million users all over the world. The Honor team believes it can sell more while Huawei is expected to see numbers going down, no thanks to the US trade ban.

Huawei has sold off the Honor phone business earlier. It is now owned by Shenzhen Zhixin New Information Technology Co., Ltd. This meant the brand is free from the restrictions.

It appears to be a smart solution but to be honest, the US government can do anything similar. Xiaomi was recently added to an iinvestment ban that led the Chinese OEM filing a lawsuit against the US Defense and Treasure departments.

Little is known about the details of the acquisition but we know the company is owned by the city government. Estimated value is about $15 billion to $40 billion (USD) according to a source.

Honor can still grow. It can defeat Huawei but it may be a long way to go. Honor’s advantage is that it’s not facing any restrictions in supply and business. Honor is said to be now resuming businesses with the likes of Qualcomm, AMD, Intel, as well as, Google.

The Honor View40 that was recently announced actually sold out within four minutes on Honor’s website, Tmall, JD.com, and Suning.com. That is a feat although not impossible and is a good sign.