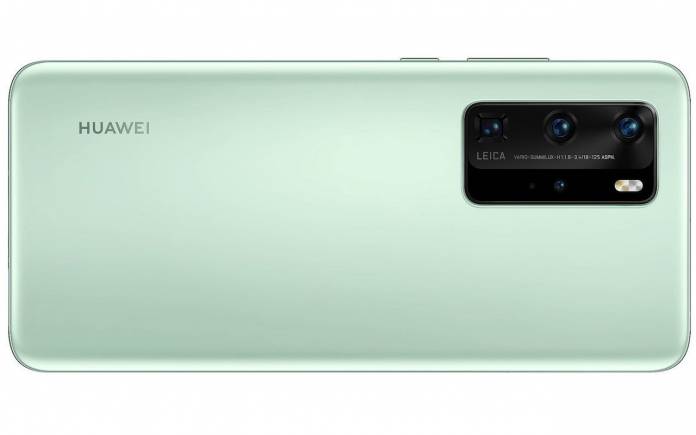 Here we are again, featuring the latest Huawei P40 information. That is expected since the top Chinese mobile OEM’s next-gen premium flagship smartphone series is about to be unveiled. No, it won’t be announced alongside the Samsung Galaxy S20 or during the Mobile World Congress (MWC 2020) but sometime in March. By then, Huawei is more than ready to introduce another set of smartphones that don’t mainly run on Android. You see, with the US trade ban against Huawei, the company can officially advertise and use the Android platform.

The last flagship device that launched, Huawei Mate 30, was unveiled with no Android. It runs on EMUI which is still based on Android but lacks a number of things. The Huawei P40 series will be no different but it may come with Huawei Media Services.

In December, Huawei P40 specs and images were leaked with a penta-camera system. More renders surfaced for both variants and the March arrival was confirmed. The Pro’s rumored graphene battery was already confirmed to be a false alarm.

The Leica Penta-camera system will still be present but we may see a new camera module design as pictured above. Other information we’ve gathered includes the idea of a four curved hole design, better cameras, and dual selfie shooters.

Now we’ve got this new image from Evan Blass that shows Huawei may be launching a Mint Green Huawei P40Pro. It is said to be the Pro version because of the number of cameras. With this new info, we can say that next-gen Huawei P phone will be ready in White, Black, and Mint Green. We won’t be surprised if more colors will be introduced like maybe Blue or Purple–or how about Pink and Red?