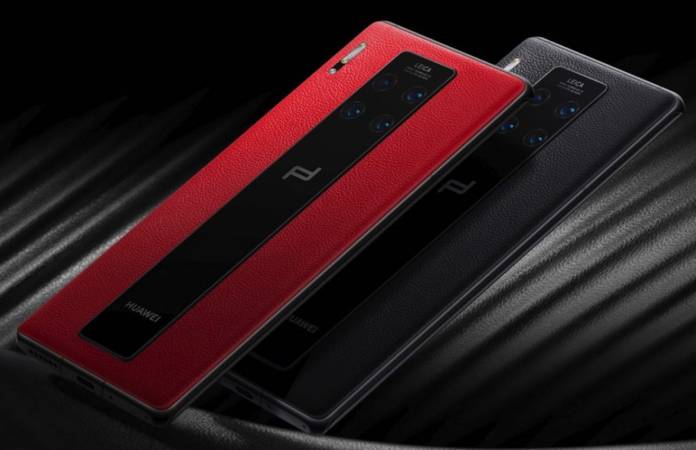 The top Chinese OEM will introduce its premium flagship series for the second half of the year. It may happen in a few days, specifically September 19 as per several sources. The Mate 30 will be joined by the Huawei Mate 30 Pro and the Mate 30 Lite later on. We’re very much curious about the new Mate phones because they will tell us if Huawei will still use Android 10 or not. There is a possibility the Mate 30 will run on the new Android because Huawei has been confident the new phone is still licensed.

If not Android 10, then maybe just Android 9 Pie. Huawei is set to make the major announcement in a few days and by then we’ll know the fate of the company. We’re more interested in in the camera specs now more than what mobile OS is going to run. Of course, the Leica branding will still be there as per our sources.

More images have surfaced, showing us what could be the design of the Huawei Mate 30. We’re assuming all three variants will look similar but with only a few changes in design, specs, and featurs.

The Huawei Mate 30 is said to have a quad-camera system with LEICA VARIO-SUMMILUX-H 1:1.6-2.4/18-80 ASPH lens as listed. At the front of the Huawei Mate 30 Pro are three selfie cameras. Now, this is the first time we’re seeing triple selfie shooters in a phone but we’re not surprised because it’s Huawei. The regular Mate 30 will only have dual selfie cameras.

Just like the Huawei Mate 20, the Mate 30 series will still come with an on-screen fingerprint reader and 3D face unlock. The Mate 30 Pro will have a curved display. Other specs of the Mate 30 Pro include 4500mAh battery, support for HUAWEI SuperCharge fast charging, and Kirin 990 processor. A 5G version will also be available.

The Mate 30 Pro will also have a PORSCHE DESIGN edition like last year. Design-wise, there will be a matching theme, all-natural leather, and racing stripe motifs.