Over a month ago, we showed you the Honor View 10 which is an AI smartphone first introduced and available in China. Huawei has been hyping the new smartphone that makes use of artificial intelligence. It’s described as sort of a Mate 10 Lite with a large screen display. We’ve seen the leaked images and information beforehand. We knew then it would have an 18:9 screen and facial recognition feature and that the phone will be sold in Latin America. We’re assuming the phone will also be available in the United States as the Chinese OEM formally enters the country.

At this week’s CES event in Las Vegas, Nevada, we can get our hands on the phone as Huawei’s sub-brand Honor has announced the Honor View10. This AI-powered Android phone will be available starting January 8, Monday. If you may remember, the View10 was already shown off in London. This AI-powered device is expected to help usher Huawei on top of the American mobile industry as it tries to rival the likes of Samsung and Apple. 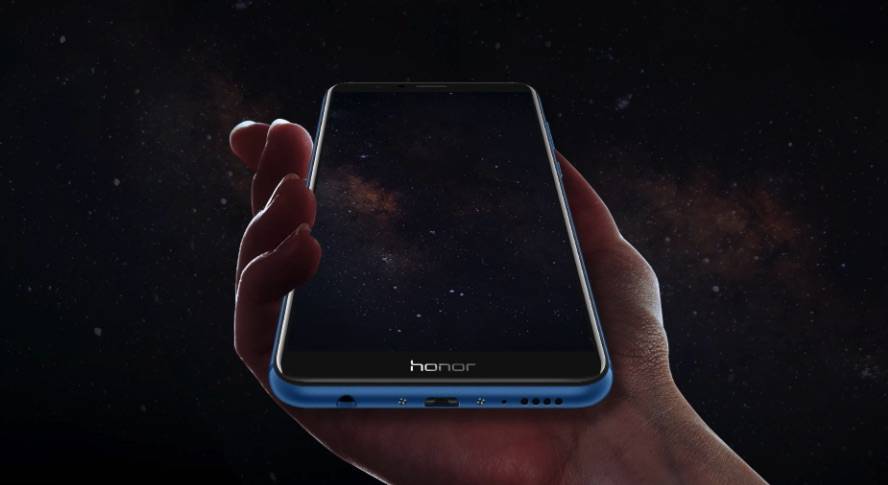 The Honor 7X boasts of being the first smartphone to come with the Honor FullView Display. Price is set at $199 in the United States. Color options include Gold, Blue, Black, and Red. The Red Honor 7X is a limited edition offering and will be out in the US, Western Europe, and Russia only. Only 20,000 units of the red Honor phone will be sold.