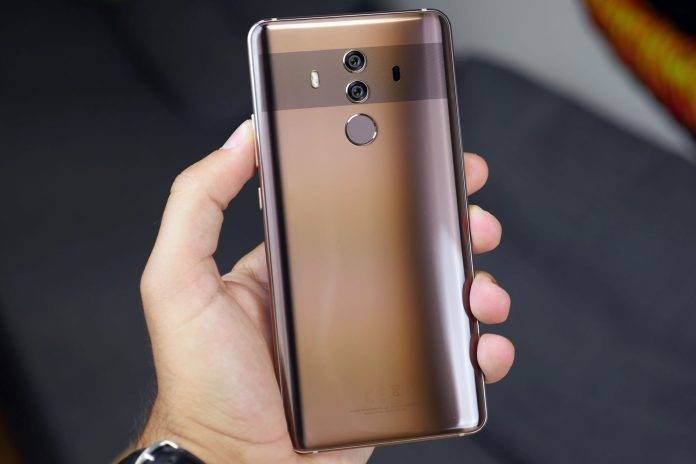 As Chinese manufacturers gear up for the shopping surge that is sure to come by end of year, most of them are already lining up new phones. But there is reason for them to go against Huawei – still the top Chinese manufacturer by far. One of the smartphones they will be going against is the Huawei Honor V10, a pretty competent midrange phone.

The Huawei Mate 10 and Mate 10 Pro are the darlings of tech blogs these days – for their premium features and pricing. But what if you don’t have that kind of cash? Then maybe the Honor V10 will be a good option. This phone will feature a large 6-inch screen that covers the whole front of the device with 18:9 aspect ratio. That will be powered by the Kirin 970, which is the same processor on the Mate 10 and Mate 10 Pro, and supported by 6GB RAM and either 64GB or 128GB of internal storage. 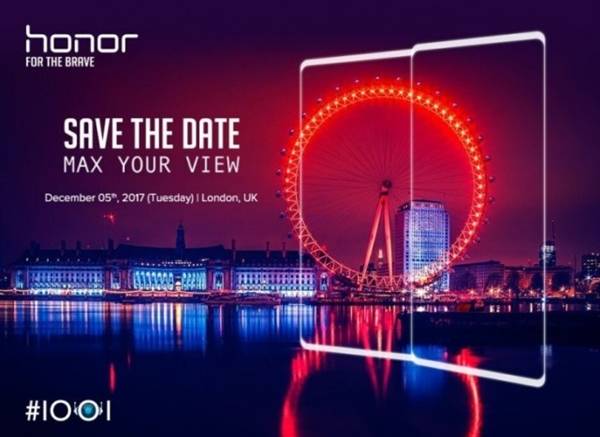 The phone will tone it down a bit in the camera department – still a dual camera setup (16MP+20MP) – sans the Leica branding. It will run EMUI 6.0 out of the box, based on Android 8.0 Oreo. The internal leaks also point to a 22.5W fast charging system. 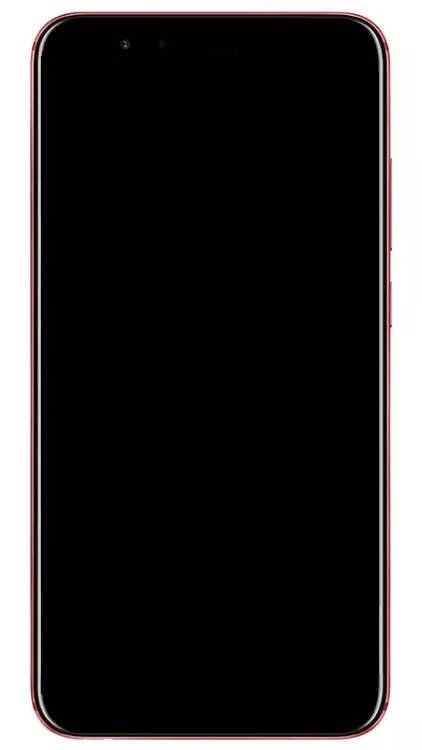 The Honor V10 is rumored to be launching on December 5, in London. The reported price range will be around USD$455, which is not bad for a midrange phone.