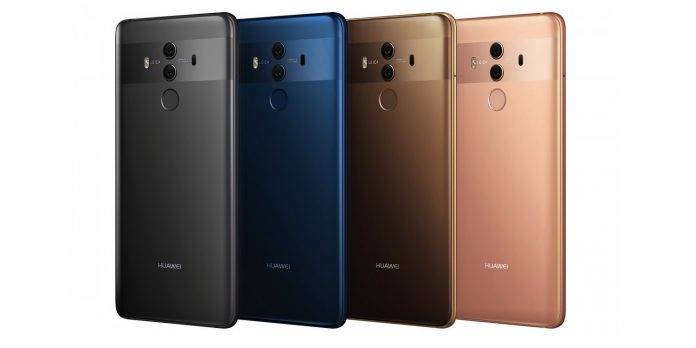 This Chinese mobile market has been slowing down the past couple of years. However back in May, we told you about Chinese OEMs getting Samsung’s and Apple’s share of the market. That is good news for the businesses in China and looks like it will do the same even in the United States, Apple’s home market, as Huawei has officially entered the country.

Huawei phones are already being sold in the country but with some limits. The brand is going through Verizon or AT&T with the Mate 10 Pro as the first official offering. It’s not just Huawei. Xiaomi is also believed to be in talks with US carriers about selling its phones by 2018 in America.

All these news of Chinese tech giants coming in means more choices for those in the US where Apple and Samsung are leading. There’s ZTE as the fourth biggest player but the market is ready for new players. Huawei and Xiaomi sell premium phones but with affordable prices. Once they start selling and be more aggressive in selling, then they can get a portion of the mobile market from Samsung and Apple.

This should be exciting times for the consumers as they have more options. Incidentally in China, Apple’s shares are declining. The brand is behind Huawei, Xiaomi, Vivo, and Oppo.