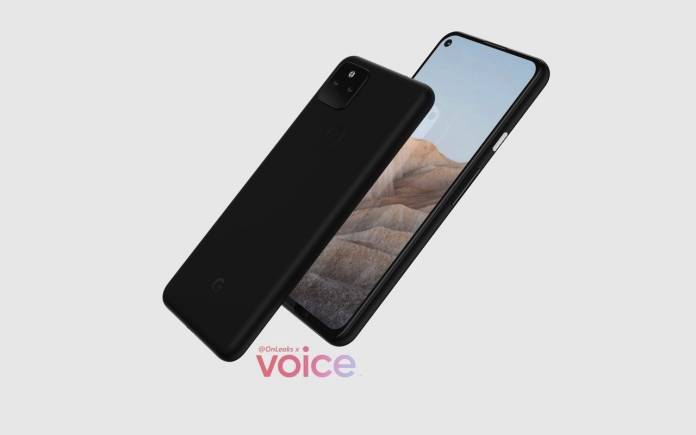 More product timelines are being challenged. This is somehow expected due to the ongoing chip shortage. We can also expect that more companies will announce related news. But as for Google, the tech giant has officially confirmed the delay of the Pixel 5a 5G. The phone exists but will be delayed and will be unveiled before the year 2021 ends. Rumor has it that the smartphone is totally cancelled but Google quickly denied it. There will be a new 5G phone from Pixel apart from the Pixel 6.

A Google representative said: “Pixel 5a 5G is not canceled. It will be available later this year in the US and Japan and announced in line with when last year’s a-series phone was introduced.”

There is still an ongoing supply chain problem amidst the pandemic. It has been affecting a number of OEMs already like Xiaomi and Samsung. Xiaomi could pass on high costs to consumers. The Samsung Galaxy Note 21 may also be cancelled due to chip shortage.

The next mid-range Google Pixel phone will be still be available. It will definitely co me with 5G support. We’re just not sure if it can handle both Sub-6 and mmWave support.

As for the Pixel 5a, we believe it may use the new “Whitechapel” chip by Google like the Pixel 6. We can also look forward to a selfie camera placed in the center.

We’ve also seen image renders of the Pixel 5a. It was sighted on AOSP last year with a foldable Pixel phone.

The Google Pixel 5a phone should be announced in the second half of the year. A Q2 announcement is impossible now. A Q3 release may not happen but we’ll know more at the Google I/0 2021 tech conference.