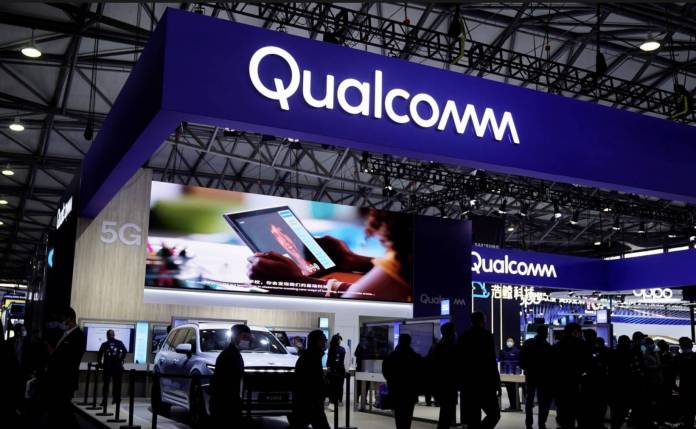 We’re still not anywhere near to a smartphone drought anytime soon but it seems that semiconductor giant Qualcomm is struggling to meet the ongoing demand for processor chips for smartphones and other devices. Reports are saying that a chip shortage is imminent as they are unable to supply Samsung with application processors needed for the mid-tier and low-end smartphones. The auto industry first experienced this shortage and it seems like it is now reaching the electronics industry as OEMs continue to produce devices to meet consumer demand.

Reuters reports that several industry sources are confirming that there may be some problems over at Qualcomm and consequently, Samsung. The Korean OEM is the world’s largest smartphone maker and they are unable to get the supply of processors needed for them to continue producing smartphones, particularly the non-flagship devices. Reasons for the shortage include a higher-than-expected demand as well as a shortage of some of the subcomponents needed for the chips.

There’s also a reported shortage with Qualcomm’s Snapdragon 888, their newest flagship chip. What we don’t know is if this affects the production of the flagship and high-end smartphones or Samsung. An executive from a manufacturer for several major smartphone brands said they may cut the shipments expected for this year as they are unable to get the components needed from Qualcomm. Which brands will be affected were not specified in the report.

During their annual investor’s meeting last week, incoming Qualcomm Chief Executive Cristiano Amon said that the demand is still “basically higher than supply” but they believe they will be able to hit the sales forecast for the second quarter of the year. Chinese brand Xiaomi, which gets the majority of its chips from Qualcomm and Taiwan’s MediaTek has previously lamented the “extreme shortage” they are experiencing from its supplier.

We may also see a ripple effect with other semiconductor companies as chip suppliers are now asking for larger deposits on orders. And it’s the smaller companies who are most affected as they will have to pay the bigger price to make sure they have stocks. This is a story that we’ll be keeping a close eye on as this may effect not just the supply but eventually, prices of devices as well.