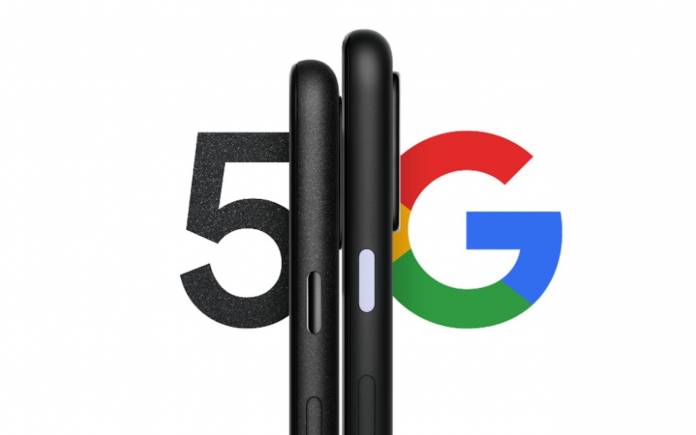 We always say it is never too early for rumors, speculations, or leaks especially if a product is from a top mobile OEM like Google. The Pixel isn’t exactly the best smartphone series in the market but we’re interested in Google’s very own phone offering since it is supposed to know better about the Android platform. The tech giant has recently announced the Pixel 4a as a mid-ranger. It is basically similar to the Pixel 4 especially in the camera department but is more affordable.

Numerous details have been shared already about the next-gen Pixel. The Pixel 5 is said to be launching next month with the Pixel 4a 5G to follow after. The October launch of the two was accidentally published on the French Google Blog. Even before the accidental post, the Google Pixel 5a together with a foldable Pixel were sighted on AOSP even before the Pixel 4a’s launch.

The Pixel 5 and Pixel 4a 5G are arriving later as Google’s first 5G phones. So far, we know the Google Pixel 5G phone will arrive this fall with a Snapdragon 765G processor. It will complete the Google phone 2020 lineup with the Pixel 4a 5G.

The Snapdragon 765G detail has been mentioned again. The phone is also said to be equipped with a 90Hz display and an ultra-wide camera. The Pixel 5 is also believed to come with a 6-inch screen while the Pixel 4a 5G will get a bigger 6.2-inch display.

The Pixel 4a 5G was once mentioned as the canceled Pixel 4a XL. The Pixel 5 is almost the same size as the Pixel 4a. There won’t be any Pixel 5 XL.

Other information we gathered includes an OLED screen with a 90Hz refresh rate for the Pixel 5, dual rear cameras (standard + ultra-wide), a battery bigger than 3080 mAh with 15W Qi wireless charging and 5W reverse wireless charging, 8GB RAM, and 128GB storage. The earlier possible launch is September. We’ll see then if the Pixel 4a 5G will indeed be priced at $499. The Pixel 5G’s price is still unknown but will definitely be over $500. 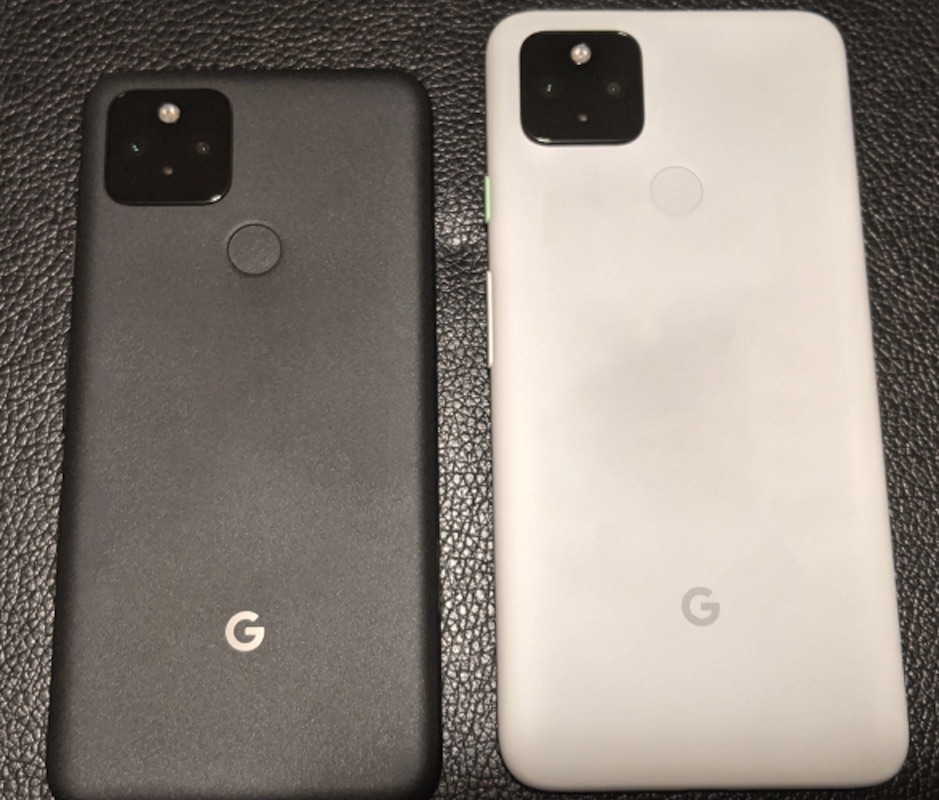