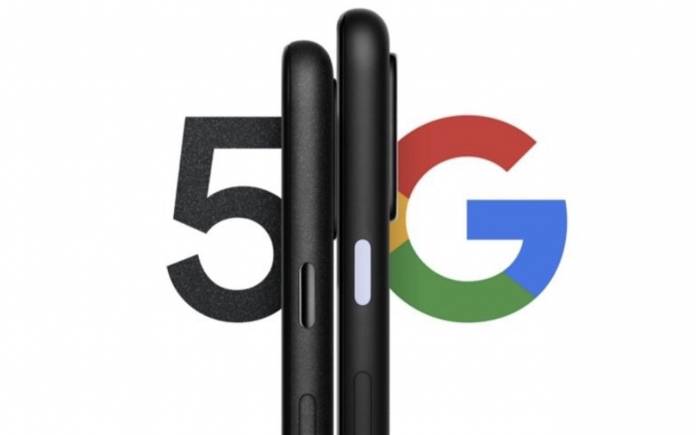 A few days and hours before the big reveal means more leaks and speculations will surface. We recently shared with you the possible specs and features and we believe they are closer to the truth. The official launch will happen later so it’s only a few hours before we confirm everything we know. We’re excited to know if the Pixel 4a 5G is for real and if it’s bigger than the regular Pixel 4a. The Pixel 4a 5G could be the Pixel 4a XL we said has been canceled already.

Earlier this month, we mentioned the Pixel 4a 5G and Pixel 5 would complete the Google phone 2020 lineup. We have no doubt about the two. It’s only a matter of time.

The Pixel 5 is said to run on Snapdragon 765G. It’s a mid-range chipset but it already supports 5G. With this development, we can add the Pixel 5 and Pixel 4a 5G to our shortlist of 5G phones.

Usually, Google presents the next Pixel flagship during the annual Made by Google event. This year though, we don’t think a physical event will be held. A virtual-only announcement may happen instead.