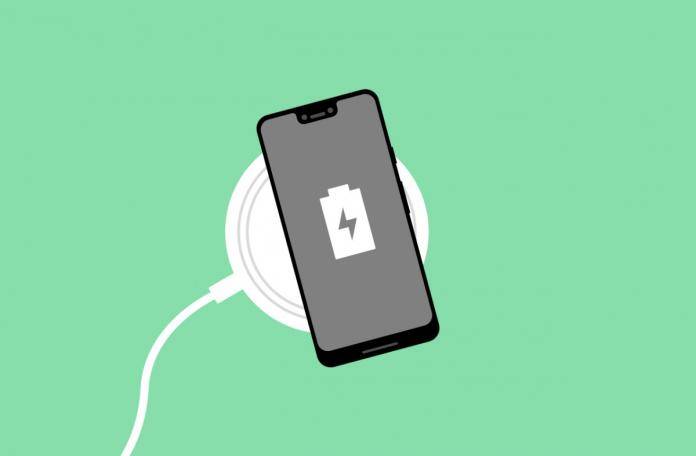 While Google hasn’t prioritized wireless charging for some time now for its own smartphones, it’s becoming popular again thanks to Apple’s iPhone X. The upcoming Google Pixel 3 may actually go back to wireless charing once again, if you can believe the APK teardown of the Google App beta, version 8.14. There is a reference to something called the “Pixel Stand” and it will hopefully turn out to be a wireless charging dock and not just a normal charging dock.

The Google app beta version contains strings for a “Pixel Stand” and there’s a chance that this will be one of those dreamliner wireless charging docks from the Android P beta 2. Obviously, it’s meant for a Pixel device given its name and based on what XDA Developers have “torn down”, the Google Assistant may also be integrated with this Stand. This means that when you dock your phone there and even when it’s locked, you will still be able to ask questions and give it commands and receive suggestions from it on what you should do.

There is also code that indicates that once your phone is docked, it will send an intent to the Google App to launch the Google Assistant. This will hopefully mean that there is a special Assistant interface when docked that is different from the normal display when you’re just regularly using it. Amazon has actually started doing something similar for their Fire tablets that are docked and Lenovo recently launched a Smart Display device that is compatible with Google Assistant and has a special display just for it.

All these strings and codes don’t show a direct link for the Pixel Stand to the dreamliner wireless charging dock detected in the Android P beta 2. So don’t get your hopes up just yet that we might get a wireless charging dock for the Pixel 3. We also don’t know when the new Google smartphone will actually be announced except that it will happen sometime this 2018, maybe September or October.

In the meantime, you can download the latest version of the Google app from its Google Play page, although nothing significant is happening there. But it almost always never hurts to run the latest app version.