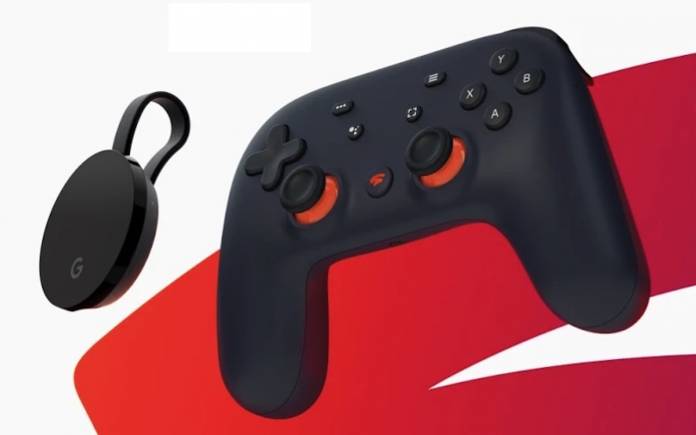 A couple of days ago, Google offered Stadia Founders extra Buddy Pass to give away. It’s one way of promoting the cloud gaming service. That is generous of the tech giant and we want to believe it’s the only reason and not because of other issues like Chromecast overheating for some users. Google has just released an update for the Chromecast Ultras so they can work with Stadia. If you have the Stadia Controller and a Chromecast device, feel free to try the system now to start enjoying games on your TV.

Make sure you get the update for your Chromecast Ultra so it will work smoothly with the Stadia. Your Stadia Controller is just one part of the system. It needs your Chromecast to work and play on your TV at home. We’re hoping no more overheating after the update because it gets a bit frustrating.

The Google Stadia launched in March as a new cheat-proof and cloud-based video game platform by Google. A few months later, it went up for pre-order online on the Google Store. We were then informed it would support the Pixel 3 series plus multiplayer gaming.

The Stadia System can also work on older Pixel phones and non-Pixel phones. Some Stadia launch games were confirmed. More good news: the Stadia Wireless Controller will support phones and other devices by 2020.

Google has great plans for the Stadia gaming service that it may come to Android TV next year via Android 11. If you have a non-Pixel phone, you can still enable Stadia but root is needed. Check out the launch game line up and see if all games work properly.