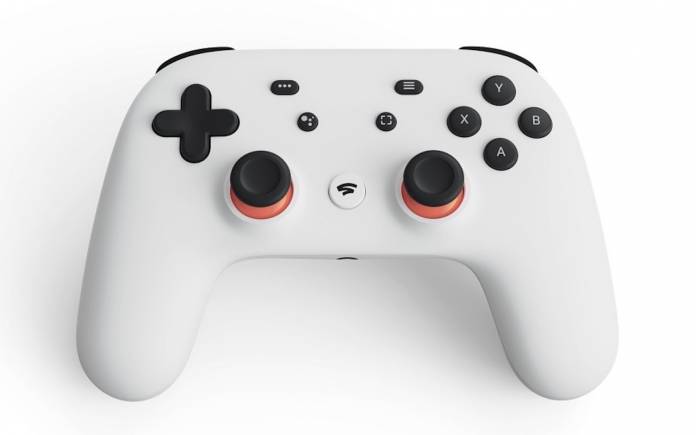 Earlier this month, we told you about the Google Project Stream Controller patent being shown off. We’ve seen several images about and as it turns out, they’re for real. Google has recently announced Stadia which is mainly a new video game platform. It’s a new era for the gaming industry as it makes cloud gaming more convenient than ever. The idea is nothing new but it hasn’t really been accessible to more consumers until today. Stadia offers instant access and with Google pushing the technology, expect more games to be played by millions of people around the world.

Cloud gaming or game streaming has been a thing for years. It hasn’t really taken off because a system would usually require only one type of console. For Stadia, it allows access to any game on any type of screen. This means whether you’re on your smartphone, laptop, tablet, desktop, or TV, you can enjoy your most favorite games streaming from the cloud.

Not all games are available in HD, 4K, or 60 fps with HDR yet but that is the goal of Google. It will launch in key markets like the US, UK, Canada, and Europe later this 2019.

Stadia is every gamer’s dream come true because of its accessibility. You see, some games are exclusive to a few consoles. Your favorite game may not be supported on a certain gaming device but that will change as Stadia offers advanced game streaming.

Stadia allows easy access to popular games. Developers can also take advantage of this as they can make games. Different resources are available to devs who may be willing to create games. 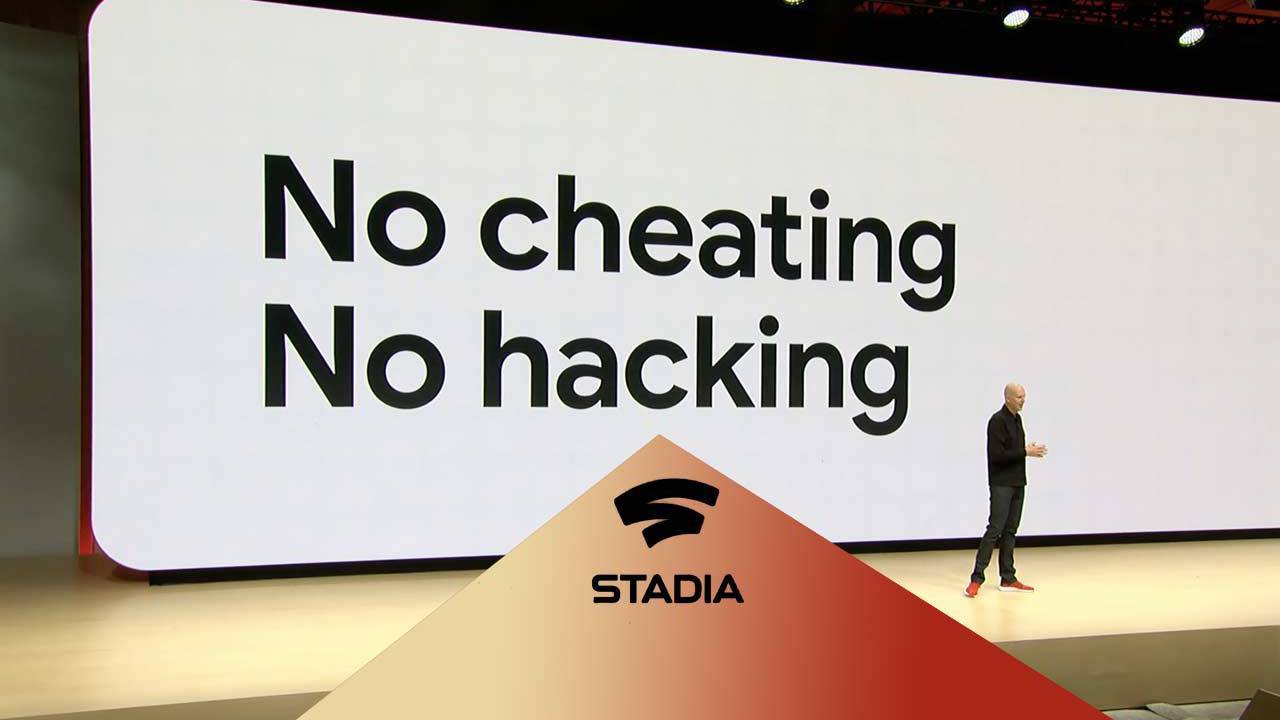 Stadia combines storage, memory, CPU, and GPU power plus Google’s data center to come up with a system that works even for hardcore gamers. If you don’t want to play games, you can choose to watch instead. We know there are people content in watching other people play games so this is another method to enjoy those games.

Stadia as a platform works with a dedicated controller. The unpriced Stadia controller is all you need. It looks like any other controller but this one works over WiFi. It allows instant capture with a single click of a button. The same button allows quick saving and sharing of gameplay up to 4K. There’s also a built-in mic and a Google Assistant button.

Google describes Stadia with these words: “The future of gaming has arrived. A new playground for every imagination.” This all-new gaming platform allows “no cheating, no hacking” at all. That is possible because it is detached from any machine. It’s impossible to cheat and hack because you can’t make changes to the “cloud”.

No need to download or update the games either because the developers can do that for you. Machine learning will soon be a big part of the platform as the tech giant adds AI and works with FACEIT esports platform. 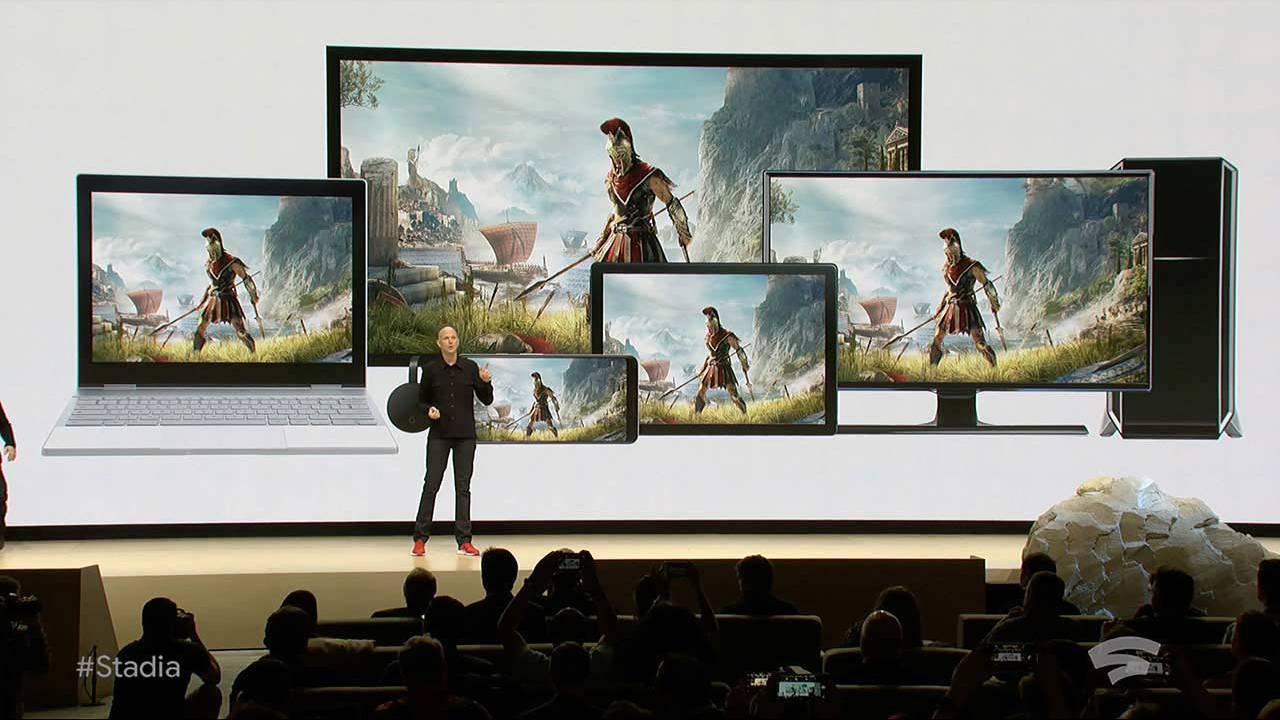 Google will roll out Stadia further this year. There is no information on pricing and exact availability but you can always check Google’s Stadia online portal.

For this purpose, Google has already sent Stadia development kits to over than 100 game studios so they can work on their games. Hopefully, a lot of games will be ready at launch. The kit can “seamlessly integrate with tools, workflows and business practices” so any developer can easily make games playable on Stadia.

Google said: “We’re investing in the hardware, software and services to enable a hybrid cloud with Stadia Development Nodes in your studio and dedicated Instances in Google’s cloud, securely integrated into your workflow.” We’re crossing our fingers thousands of exciting games will be ready for Stadia.

One of the reasons why a platform is popular is accessibility. Another thing is the quality of games playable. We’re hoping Stadia will offer new and exciting titles that can be enjoyed by more people. 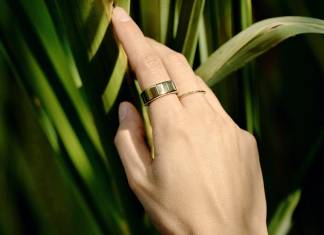