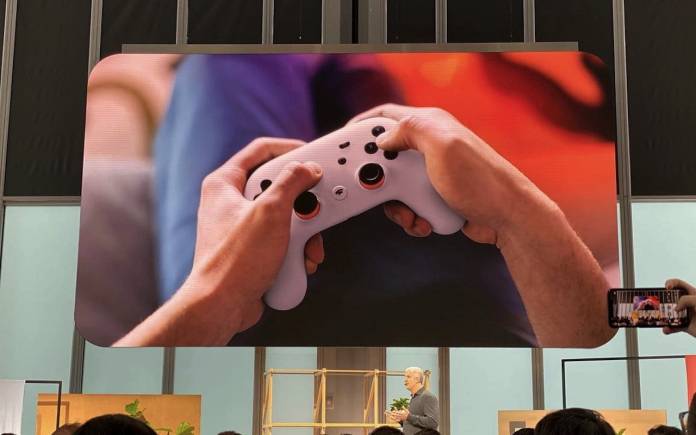 So Google Stadia’s market release has passed. It’s been a week since the first units of the Stadia system are received. We haven’t featured it again until today when we learned some units are overheating. The gaming service is said to be crashing due to overheating. Reports of the gaming platform getting hot, causing Chromecast to stop working. Network connectivity is lost so games end abruptly.

When unplugged, the device was hot according to one redditor who shared his experience. Soon, more stories of overheating and shutting off have surfaced. Google has already learned of the issue and said it “will happily work with users to understand their particular experience better” as shared by CNN Business.

Google said the device getting warm to touch is normal. It’s not something we want to be happening but it is what it is. Google has been working on this cloud gaming platform, hoping to make cloud gaming a standard. It is a possibility but maybe not yet.

Google Stadia has a lot of potentials but the company has to address the early problems first. Public testing has just started though so expect more bugs and errors will also be reported. We have a feeling after Google Stadia, other big mobile brands will follow with their own game streaming devices and services.