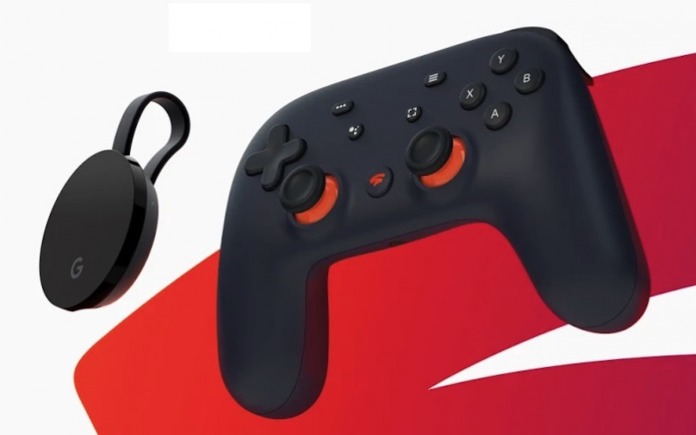 Google has a new product offering for gamers. You’ve heard and seen this already: the Google Stadia. It’s a new service that allows cloud gaming. The system is different as it needs you to connect to the Internet to play games and finish. It needs a controller aptly called the Stadia Controller. When Stadia was first announced, Google also allowed the public to buy extra controllers for the Founder’s Edition in three color options–Wasabi, Just Black, and Clearly White.

The Stadia Controller is now $69 on the Google Store for pre-order. You can get one on its own but it doesn’t include access to Stadia yet. You’re just buying an extra controller.

Don’t be confused now. Google wants you to buy access to Stadia. The controller is just that–a Stadia Controller but sans the Stadia service subscription.

The Stadia controller is available for free shipping. You can use it as an extra accessory or as a second controller. A Buddy Pass will do for access but we recommend you sign up for Stadia on your own.

You can pre-order for the Stadia Controller. Release month is November so you have more time to decide how many units you want to buy.

Stadia allows you to just pick up and play. Pick up the Stadia Controller which is connected to a TV, laptop, PC, or your Pixel 3 phone. It lets you control games across screens from Google’s gaming data centers.

Precise control can be expected from the controller. And with one-touch capture via a Capture button, you can save your favorite gameplay. See screenshots and quick video replays of your top moments at play.