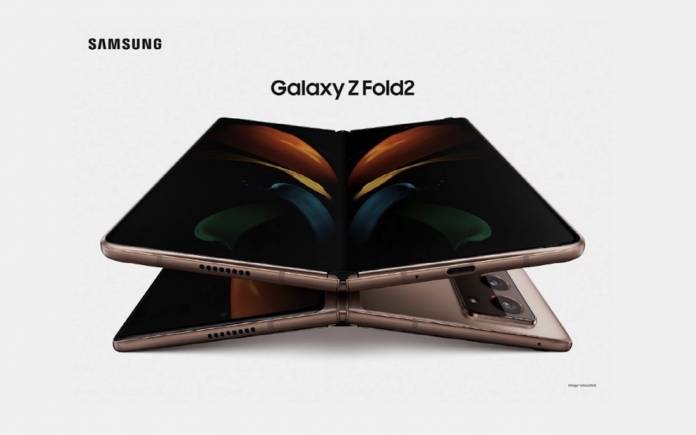 The Samsung Galaxy Z Fold 2 is expected to be available in the global market this coming September 18. Unfortunately, in South Korea, there may be a slight delay. Samsung has extended the pre-order until September 22. The market release will be on the 23rd. One reason for extending pre-sales it that the number of orders has exceeded expectations. Pre-order was only scheduled for September 15 to 17 with general sales beginning on the 18th.

Advance reservations were opened from September 11 to 15. Samsung has received over 80,000 orders already for the mobile carrier model and the unlocked version. The South Korean tech giant hopes to deliver the phones to everyone who pre-booked the Galaxy Z Fold 2 foldable phone.

We’re only talking about sales in South Korea. The global launch tomorrow, September 18, will go as planned. It will be available in either the signature color Mystic Bronze and Mystic Black with a 2,398,000 won price tag. That’s about $2,045 in the United States.

The Samsung Galaxy Z Fold 2 5G comes with two displays. The front screen is now larger at 6.2-inches with 2260 x 816 resolution. It can be used as a regular smartphone display with a selfie shooter under a punch hole.

The bigger screen is 7.6-inches with a 2208 x 1768 pixel resolution. It looks a bit square when opened. Expect 120 Hertz for better gaming and viewing. As with the Galaxy Z Flip, the OLED screen is covered by an Ultra-Thin Glass. This one also comes with an improved hinge mechanism so you can prop the screen at any angle–just like the Galaxy Z Flip. 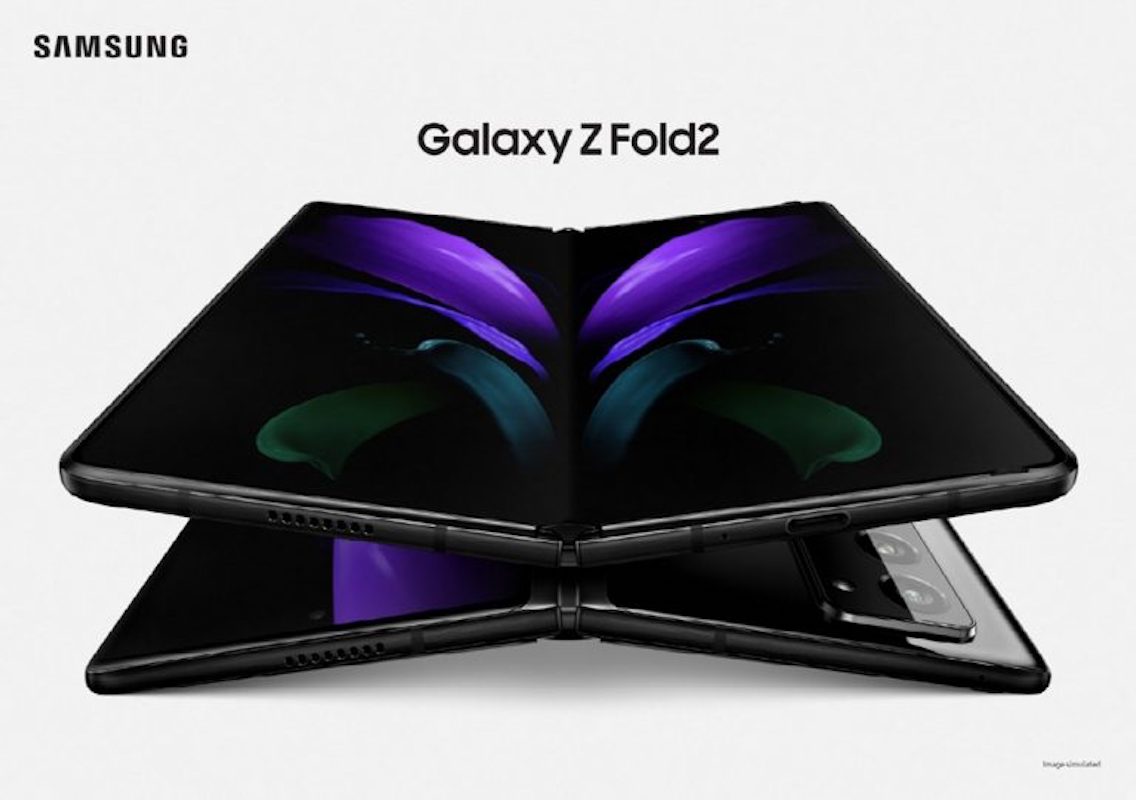 Much has been said about the Galaxy Z Fold 2 but we haven’t gotten our hands on one. Watch and discover the Galaxy Z Fold2’s Untold Stories. It’s been compared with the Samsung Galaxy Fold already. We remember that hands-on and first impression by South Korean boyband BTS. Basically, the smartphone looks the same but is better in many ways.