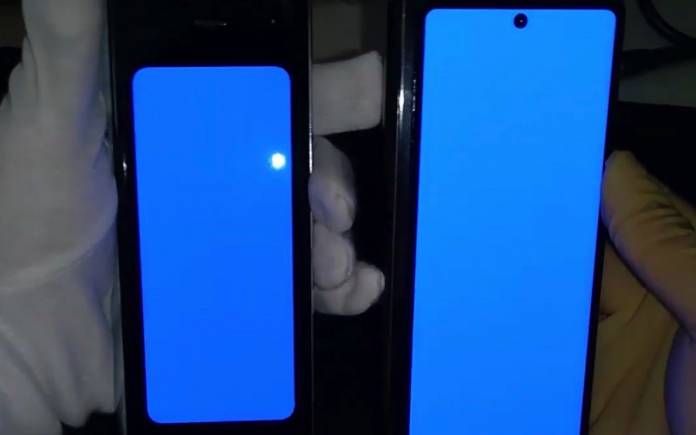 The Samsung Galaxy Z Fold 2 is now official. The foldable phone looks the same but is definitely better in several ways. It will be compared with the original Galaxy Fold and the Galaxy Z Flip especially when it comes to the specs, features, and performance. According to early hands-on and first impressions videos, the device feels and appears more robust. The hinge is smoother while hand-grip has improved. The unit is wider that is why the grip is better. It’s like a small tablet that would make playing games amazing.

The Galaxy Fold has a smaller screen compared to the Galaxy Z Fold 2. The latter’s display can be used as a normal smartphone unlike before. The foldable display is better and slightly bigger.

The Samsung Galaxy Z Fold 2 weighs 281 grams. Shared in this post is the 256GB variant with 12GB of RAM with Micro SD X and 25W. The second-gen Galaxy Fold is also thinner when folded.

We mentioned before the Galaxy Z Fold 2 is more ready compared to the original model. It should be since Samsung must have learned several lessons already from the Galaxy Fold and the Galaxy Z Flip. So far, we haven’t heard any display issues, at least, none yet and we hope there won’t be any.

The almost $2,000 price tag should be worth it. The enhancements we’ve been noticing shall be tested once the Galaxy Z Fold 2 units start rolling out in key markets. For now, let’s review the specs and features: external 6.2-inch Super AMOLED touchscreen, 7.7-inch foldable display with 20Hz refresh rate, punch-hole selfie shooter, Ultra-Thin Glass, 4500 mAh dual battery, and multiple rear cameras (3 sensors plus LED flash). The hinge can be opened at different angles. 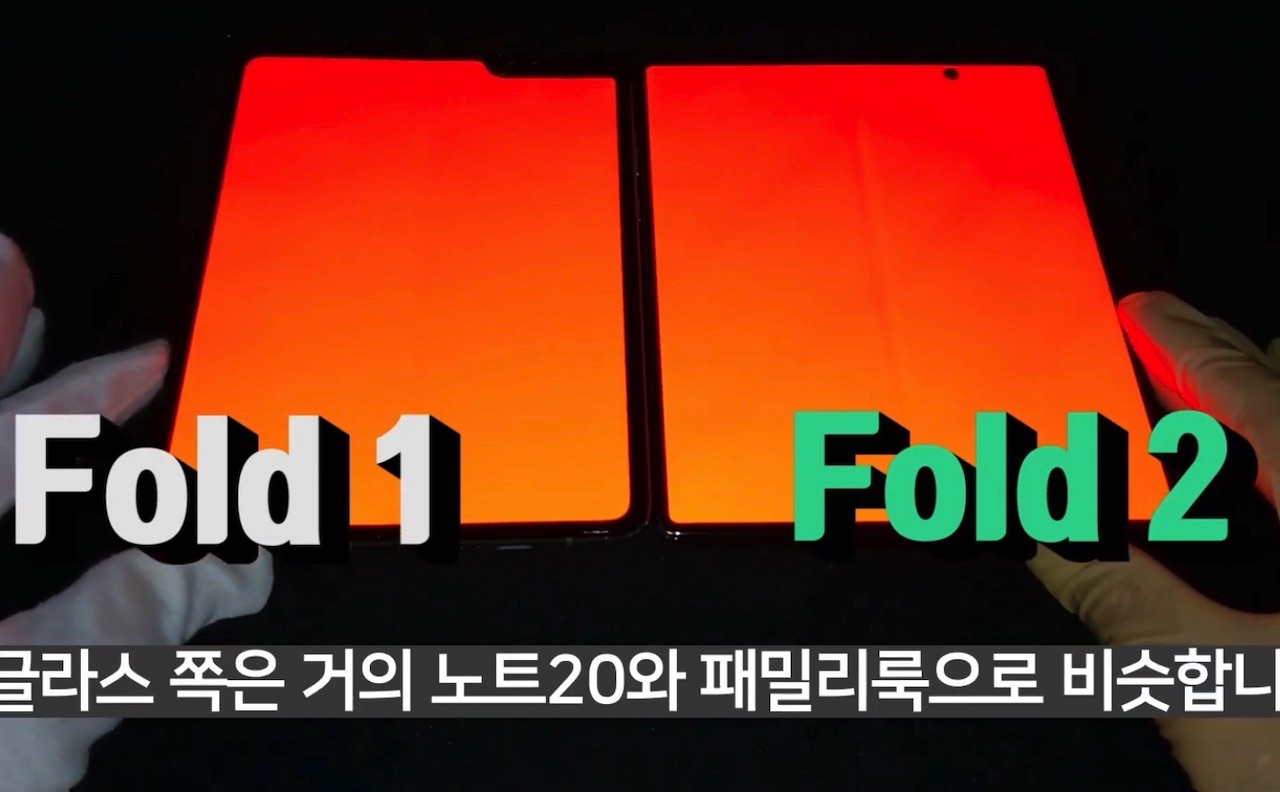 The Samsung foldable phone also comes with a fully wireless Samsung DeX. It allows synchronization with Your Phone tool on Windows. It also features Miracast tech for casting content to smart TVs.