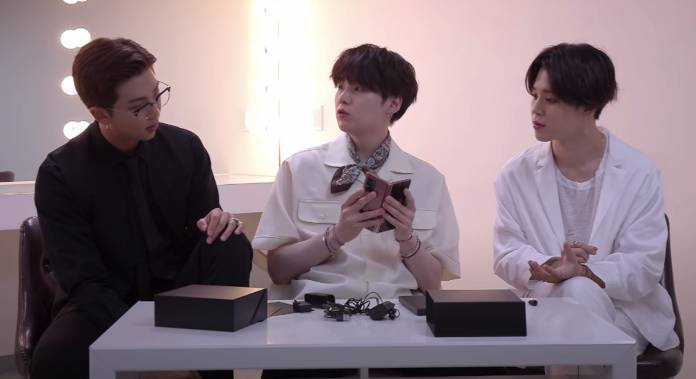 The next-gen Samsung Galaxy Fold has been officially announced. As we’ve been saying, the device is officially called the Samsung Galaxy Z Fold 2. It’s the second Galaxy Fold model but the third foldable smartphone from the South Korean tech giant. It looks the same but better especially the Mystic Bronze color edition. After a number of leaks and teasers, the foldable smartphone is finally unveiled. We have yet to do a hands-on feature and comprehensive analysis but for now, we’ll settle on videos.

Ben Geskin (@BenGeskin) was the same guy who shared a hands-on video of the Samsung Galaxy Z Flip even before it was announced by the South Korean tech company. There are no more leaked videos. The device on the video Geskin shared appears to be legit.

It’s not just legit and official. The Galaxy Z Fold 2 actually looks more robust to touch. It doesn’t seem fragile. The screen in front when folded is definitely bigger. 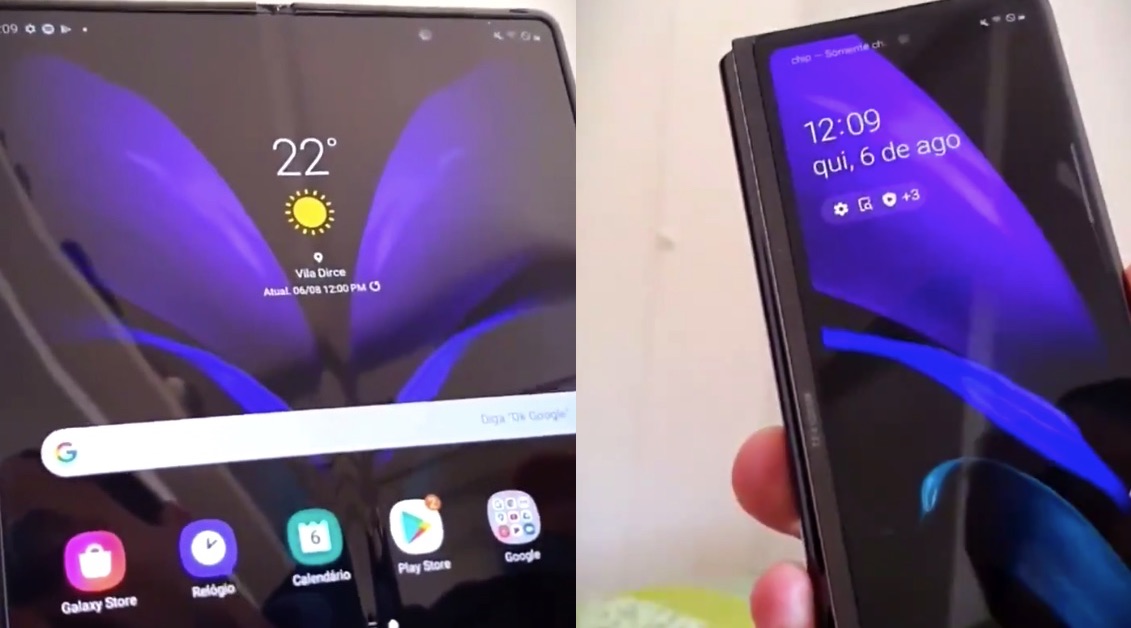 Samsung also published a first impression video starring the popular South Korean Boy Band BTS. The video is still on Korean but there is an English translation available.

The guys noticed a number of things like the improved hand-grip and a smoother hinge than before. The Mystic Bronze color is said to be incredible. The phone was also described as wider and one commented that’s why the grip is better.

The Samsung Galaxy Z Fold 2 is “similar to the size of a small tablet” and that it would be “amazing to play games with this”. The foldable phone is said to be innovative. Overall, the quality is great. It can be used as an ordinary phone but if you’re going to watch, it’s better to open the device.