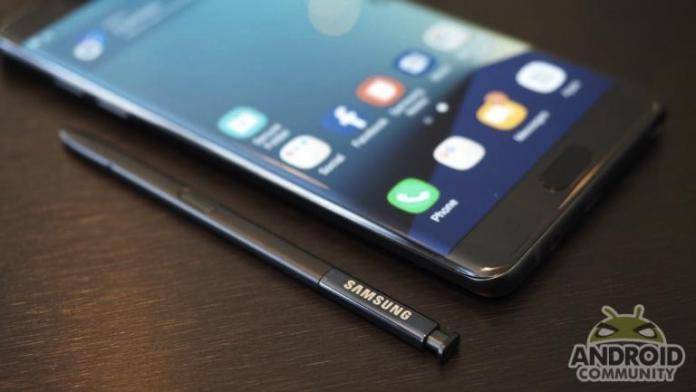 Less than two weeks before the Galaxy Note 9 and by now, you’re probably feeling confident about the next-gen phablet. You’re hoping it will be the smartphone you’ve always wanted. Everything we know will be confirmed or corrected next week from the pricing to the look and specs of the S Pen to the new wireless chargers among others. Just like last year’s Note 8, we’ve been anticipating for the Note 9 because we’ve been discussing the phone since August 2017. Unlike earlier speculations, it will still have a rear fingerprint sensor as the under-display sensor isn’t ready yet.

So far, we know the Samsung Galaxy Note 9 will come with a new and improved and S Pen, Bixby 2.0, 6GB RAM, Snapdragon 845 processor, will run on Android 8.1 Oreo, dual cameras still in horizontal position, 512GB storage option in some markets, and ISOCELL Plus camera sensor.

When it comes to the design, the Note 9 won’t look very much different from the Galaxy Note 8. The Note 9 S Pen will be new and different from the previous generation in such a way it will have Bluetooth connectivity, probably a battery, and water-resistant rating. The S Pen is said to work as a remote control for media playback or a selfie clicker.

The Note 9, said to be “the biggest update in the history of the S Pen”, will be worth the upgrade. We’ve already heard a lot of details about it and now, here are new images by Roland Quandt that show us the future Note 9 colors:

The yellow S-Pen is the newer version.

When it comes to pricing, the 128GB Note 9 is said to cost 13,500,000 Indonesian Rupiahs. That’s around $935. Four times the storage, at 512GB, it will be 17,500,000 Indonesian Rupiahs or $1,210. The prices are still around the same range as the Note 8 and other premium flagship smartphones. We’ll know the exact prices, availability, and release date on August 9 during the Unpacked event in New York.

The Galaxy Note 9 will allow wireless charging. The new Note will definitely arrive with a new Samsung Wireless Charger Duo, model EP-P3100. @Rquandt shared a few images of the Dual Charger EP-N6100. The accessory is said to be more powerful than ever. Details about the Note 9 wireless charger are scarce but it was spotted last week as well.

Here's the EP-P3100, the "other" Samsung Wireless Charger Duo for the Samsung Galaxy Note 9. And an official render of the Dual Charger EP-N6100 we saw a few days ago. pic.twitter.com/ONympiztmp