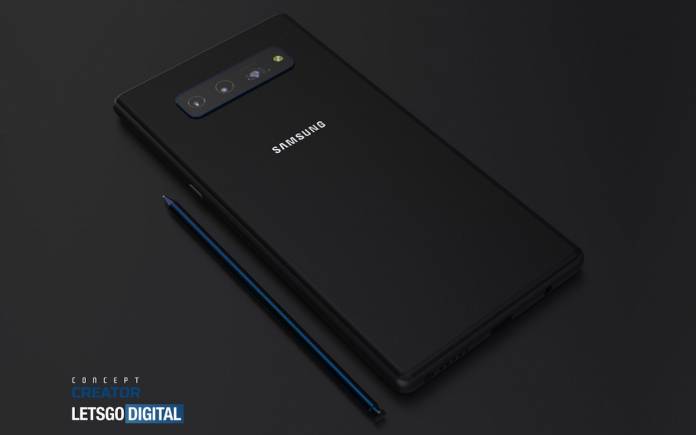 A great number of special events and launches may be canceled this year due to the virus outbreak which is now considered a pandemic. Within the tech and mobile industry, the Mobile World Congress (MWC 2020) and the Google I/0 2020 have been canceled already. OEMs still went on with their press releases and online streaming while Google’s developer conference will be remote only. We can expect more major events will be canceled as well in the coming months and maybe even the rest of the year.

Samsung will continue on with those online press releases. It’s also working on several new products like the Galaxy M11 and the Galaxy Note 20 due in the second half of 2020. The premium flagship smartphone for H2 is said to come with a 128GB base memory and 5G connectivity.

Early image renders of the Samsung Galaxy Note 20 5G have surfaced online, thanks to LetsGoDigital. The device bears a familiar silhouette as with previous Galaxy Note models. 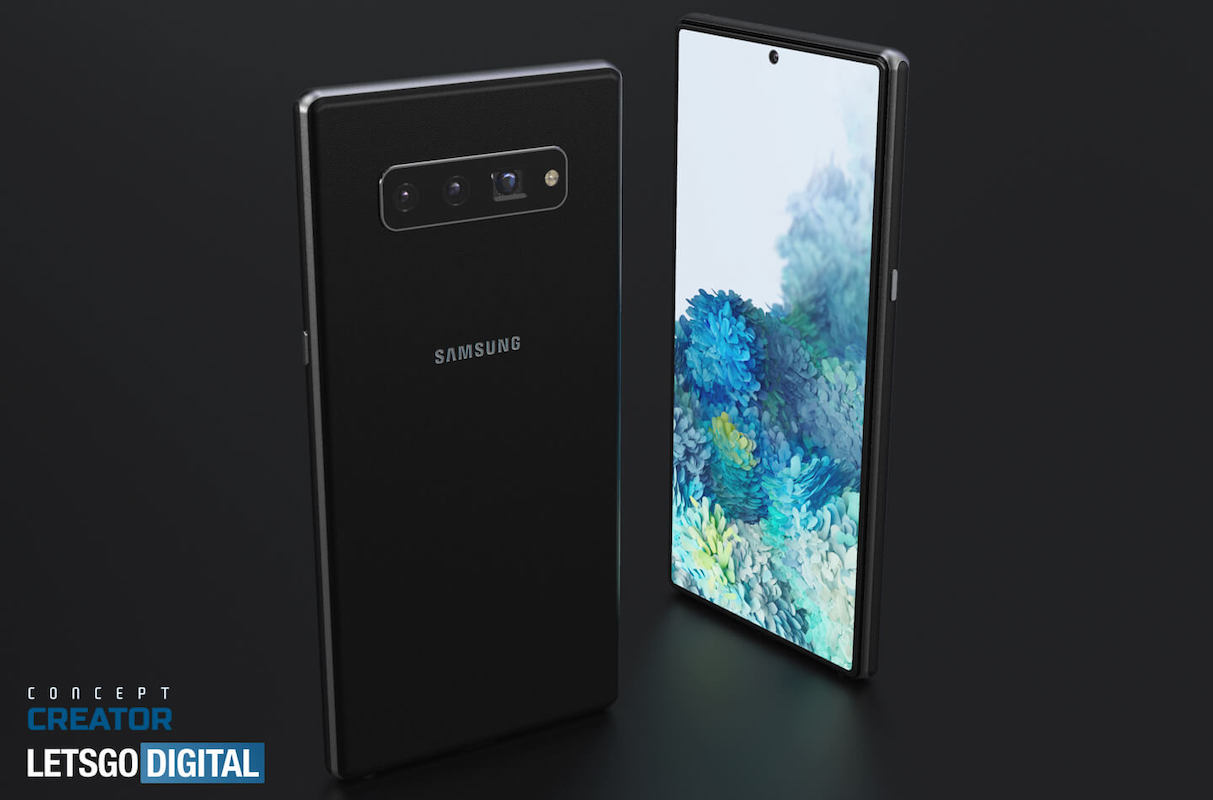 It may seem too early to be talking about the Samsung Galaxy Note 20 5G but you know how it is in gadget town. So far, we can surmise the Galaxy Note 20 will also have a 4G model and a Galaxy Note 20 Lite and maybe a Galaxy Note 20+ too. It will come with an S-Pen stylus, updated camera, newer screen, 120 Hz refresh rate, QHD resolution, 40MP selfie camera, and multiples cameras on the rear.

We’re looking at an under-display camera for the selfie and larger megapixels for the rear cameras like a 64MP or 108MP camera with 10x Hybrid Zoom. The S-Pen is expected to be loaded with new functions like Bluetooth connectivity. It may also act as a camera clicker.

When it comes to the processor, the Samsung Galaxy Note 20 may use Exynos 990 or Snapdragon 865. RAM could reach up to 16GB since Samsung’s 16GB LPDDR5 DRAM has entered mass production. Battery capacity may be around 5000mAh.