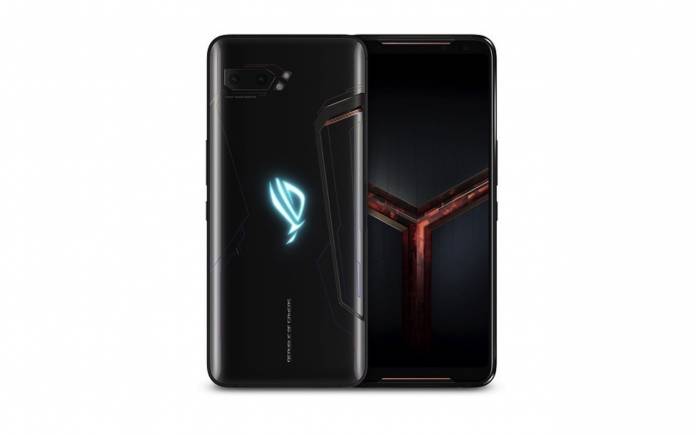 ASUS went ahead of the competition by launching the ROG Phone. It was considered as the first-ever gaming phone in the market and up to know, it still is known as the Ultimate Gaming Phone. It’s now on its second iteration as the ASUS ROG Phone 2 has been introduced during the IFA 2019 back in September. The phone was said to offer a 120Hz display experience and would use the latest Snapdragon 855 Plus chipset plus 12GB of RAM. The phone was expected to be really powerful and it really is.

There is the ASUS ROG Phone II Ultimate Edition. It could run games at 60fps to 120fps. The phone was made available in the US via Mobile Advance and B&H.

We already saw a teardown analysis and a durability test. The ASUS ROG Phone 2 Android 10 BETA program was opened and then the phone was further made available in the US through more online stores.

To attract more users and developers, ASUS is said to be sending ROG Phone II phones to custom ROM and kernel developers according to XDA. If you’re a dev, ASUS needs your help. The Taiwanese tech giant is keen on having more developers work on ASUS devices especially the ROG Phone 2.

This isn’t the first time since ASUS also sent out ZenFone 6 units to some developers earlier in June. Specifically, those devs who previously worked on the ZenFone 6 will also receive the ROG Phone 2. These are the ones who expressed their interest to work again with ASUS. The four XDA developers who would be working on the ASUS ROG Phone 2 are the following: luca020400, OrdenKrieger, Freak07, and micky387.