Google decided to move further forward with Android by launching the new Android Studio, moving away from Android Developer Tools. That was in 2015 and the past three years have been interesting especially for the developers as they get to take advantage of the new tool. Android Studio has since received several updates the Android team deemed important for devs and mobile consumers such as improved testing, C++ debugging support, customization, and an enhanced Android Emulator. 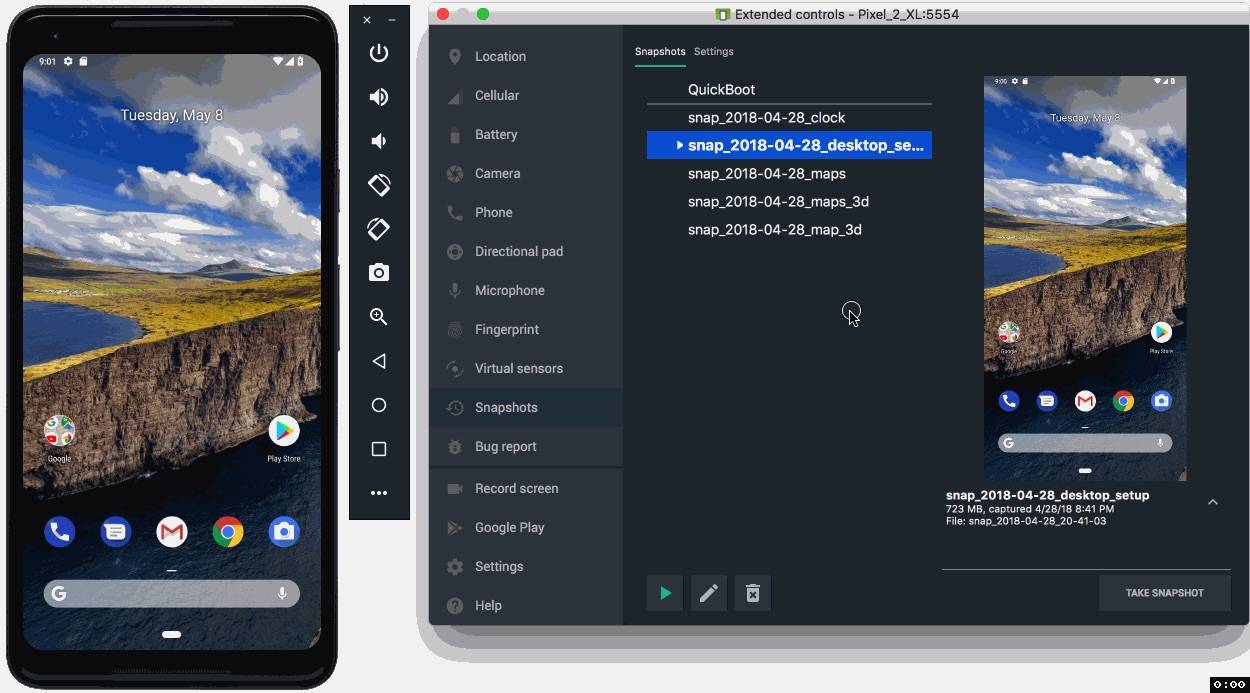 Android Studio 3.2 is now ready for download. It delivers Android 9 Pie and everything you need to know about the new Android version. Also included are the Android App bundle plus over a dozen new features for the platform.

App publishing will be changed a bit and developers should look into Android Studio 3.2 with an Android App Bundle. This way, devs will be able to distribute and optimize their apps with the goal of reducing app size.

Some other important features available include the Energy Profiler, Android Emulator Snapshots, Android Jetpack, and Google Artificial Intelligence (AI) APIs with Android Slices among others.