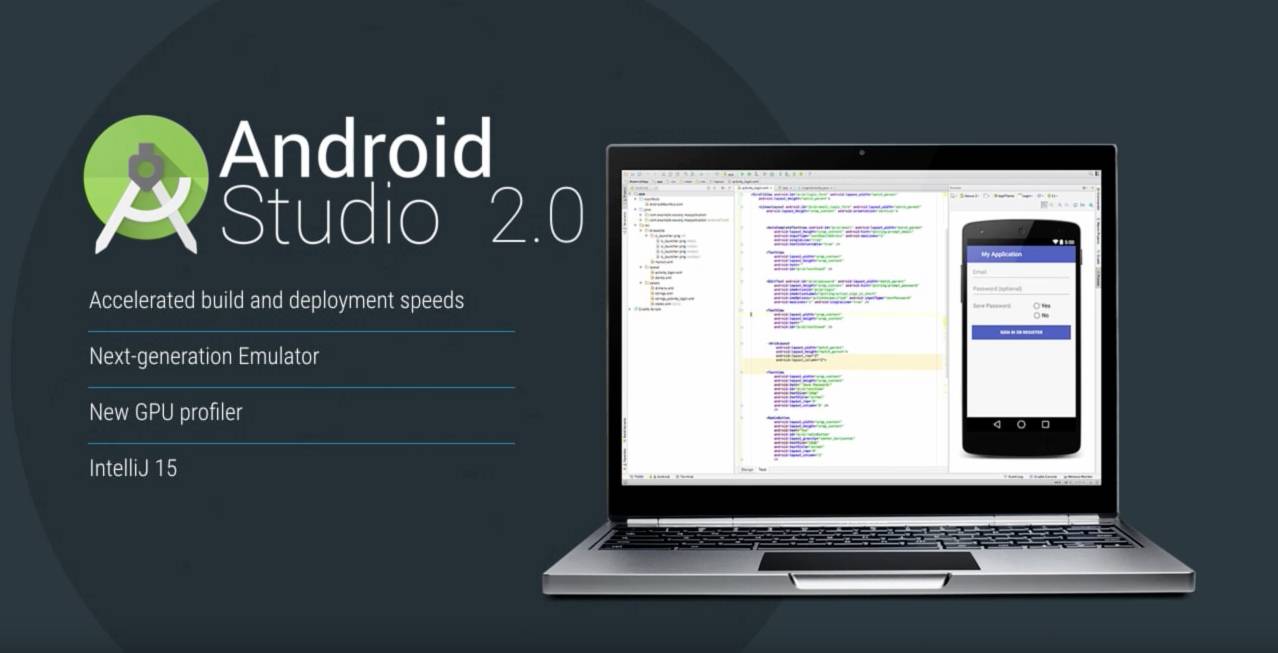 Android Studio 2.0 is one of the most awaited apps from Google for developers this early part of the year. It has been gaining momentum since the app was announced at the Android Developer’s Summit in November, and most developers have been excited at what the preview versions have brought to the table.

Among the software’s top features is one that is called “Instant Run”, which itself has been included in the preview versions. With Instant Run, app developers are able to see the updates and changes they make to their app’s code reflected almost instantaneously on their device or in an emulator. And to that purpose, a brand new Android emulator is also launching with support for multi-touch gestures and has new rotation controls. Google says that the emulator actually runs faster than most real devices.

Other features of the beta include built-in App Indexing in a developer’s project. Developers can now test and validate URL links from within Android Studio. App Indexing is part of Google’s efforts to stay relevant on the mobile platform. Google is expecting that the beta should be relatively bug free and is near stable release quality.

If you are using Android Studio, you can check the beta channel and download the beta version for yourself. Get the latest version on the Beta channel by going to Help and choosing “Check for Update.”