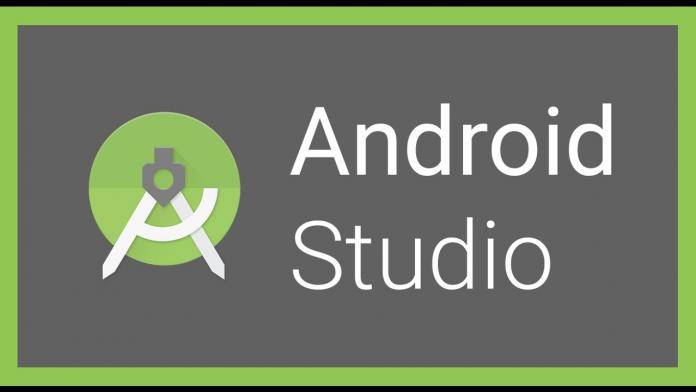 Google’s primary Google integrated development environment (IDE) Android Studio just launched a new version today, in Android Studio 3.1. The new version focuses more on product quality and app development productivity. In addition to various quality changes, Google has added several new features into version 3.1 that developers should integrate into their development flow. It might not be a significant release, but it is still worth the upgrade – especially if you work as an Android developer and use Android Studio primarily.

Android Studio 3.1 has a new C++ performance profiler which will help developers troubleshoot performance bottlenecks in their code. Google has also added better code editor support to aid in SQL table and query creation statements, for devs using a Room or SQLite database in their app. Check out the video below for more details.

For the highlights of what version 3.1 brings to the table, we’ve listed them down for you below: