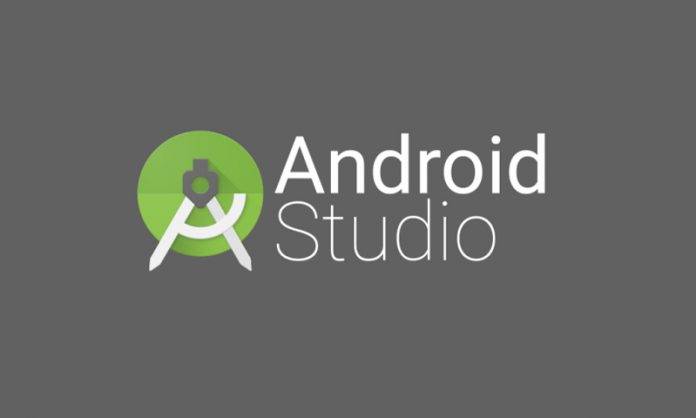 There are lots of things to see at Google I/O 2017, particularly if you are an Android app developer. Google showed a sneak peek of Android Studio 3.0, the newest version of Android’s primary app development tool. There are new features available, including the new support for Kotlin language.

Google says that Android Studio 3.0 has three new major features – these include “a new suite of app performance profiling tools to quickly diagnose performance issues, support for the Kotlin programming language, and increased Gradle build speeds for large sized app projects.” Add to that over 20 new key features that should help developers speed up their app development flow. Take a look at the video below.

Specifically, Android Studio 3.0 now supports coding in Kotlin language. Kotlin has been around for a while, and is probably one of the best ways to simplify Java coding – and if you’re familiar with Java, Kotlin will come as a nice surprise. People who have coded with Java will see familiar elements, but will soon realize that Kotilin is a much more elegant way of rendering these elements in code.