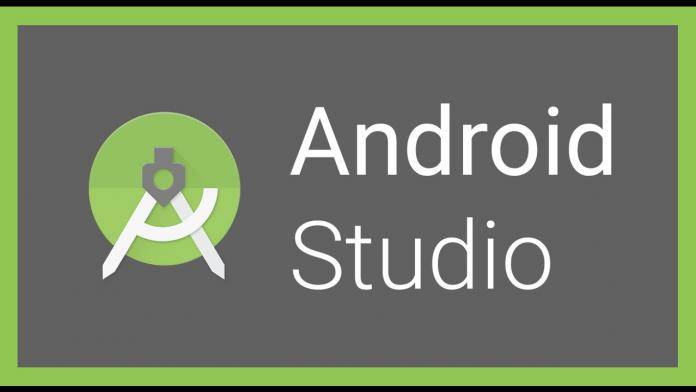 One of the best tools out of Google’s Android Studio is definitely Android Emulator. Application developers use this tool to make sure that their apps run correctly on any given Android device. Now Google has just given developers just a little bit more incentive to use Android Studio – an update to Android Emulator has now given the tool hardware support for AMD processors, in addition to giving it support for Microsoft’s Hyper-V virtual PC platform.

This new update for Android Emulator now brings hardware support for AMD-powered computers, which will mean more access to Android Studio for developers who have PCs powered by AMD processors. Until recently, these PCs were not supported at all by Android Emulator. This is pretty good news for devs, and a great move by Google.

Android Emulator is now enabled to run x86 based Android Virtual Devices (AVD) on computers that use AMD processors. The update makes Android Emulator more accessible, and devs with AMD-powered terminals can now have hardware accelerated performance, where they were limited to software emulation before.

Android Emulator was designed initially to run on Linux and MacOS, so this inclusive update should be a good start for developers who use Windows and AMD processors. But It’s not all good news, though. Google sill recommends Windows devs who want to snapshot their virtual Android devices to use Intel’s Hardware Accelerated Execution Manager (HAXM) hypervisor, which will most likely remain as Google’s recommended tool for Android VMs.

Slowly but surely, Google is starting to work on the Microsoft Hyper-V platform as an option. Android product manager Jamal Eason explains that “for those of you who use Hyper-V to run your local app backend, the Android Emulator can now also coexist with other Hyper-V-backed applications on Windows 10.”