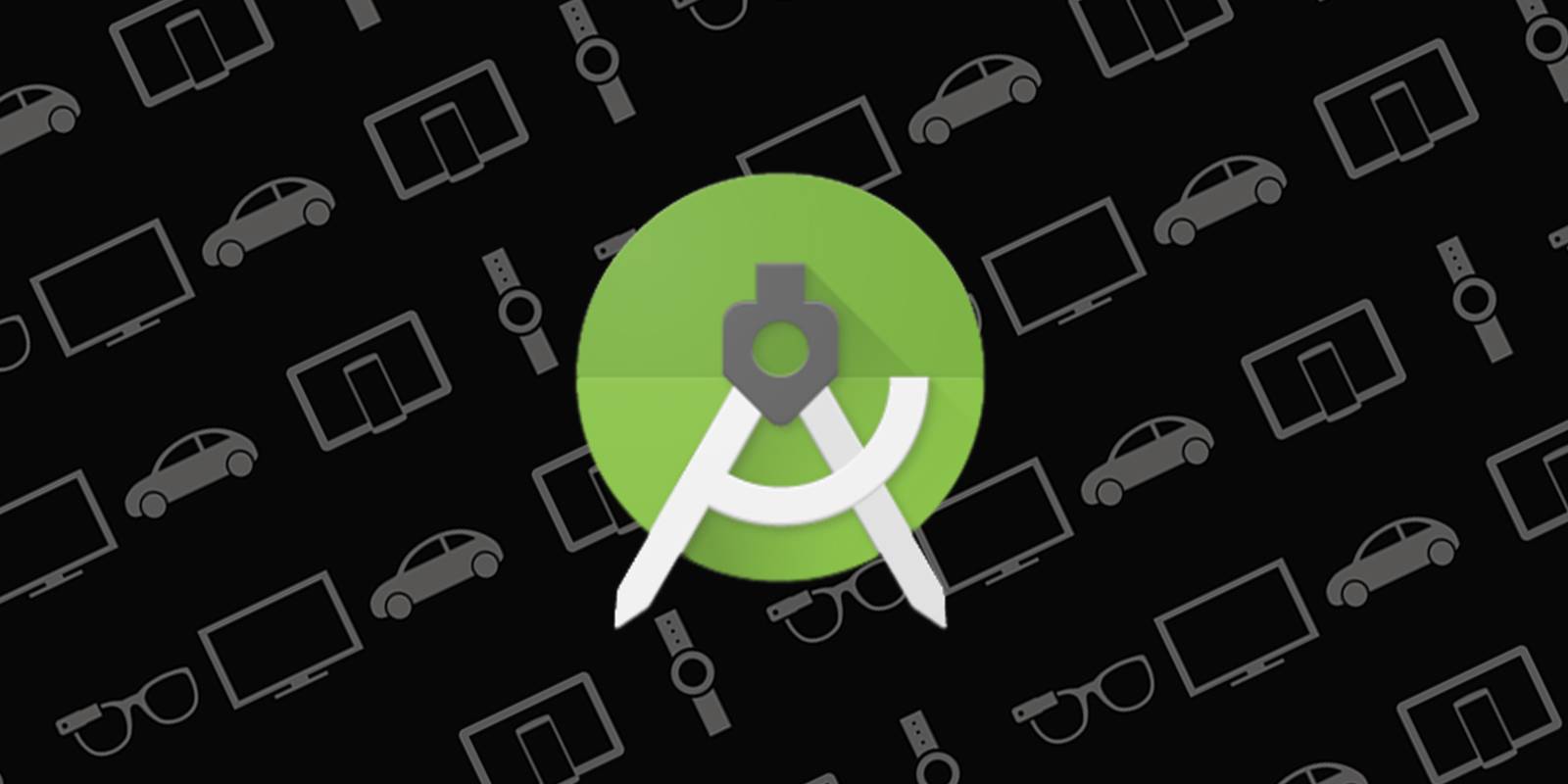 Google gave all of us today access to the preview release of Android Studio, the mothership’s recommended developer ecosystem for creating apps for mobile. One of Android Studio’s strengths is its focus on speed of delivery and testing for apps on any Android device you can think of. This is why developers are excited about Android Studio 2.0, and what new features it brings for them.

Google says that there are three key strengths in the new version of Android Studio. First up, the new version has the “Instant Run” feature, which lets developers see the impact of code changes to their in an emulator. Developers can now see the changes they made in the code in just a few seconds. In connection with that, the second major feature is Android Emulator itself. This gives developers the flexibility to test their apps on a wide range of emulated Android devices – with different hardware profiles.

Lastly, Android Studio 2.0 now includes an early preview of a new GPU Profiler that will give developers the ability to record and replay graphics from within apps frame by frame. This is very useful for debugging as the application runs the OpenGL ES Android code. Pretty nice, eh? 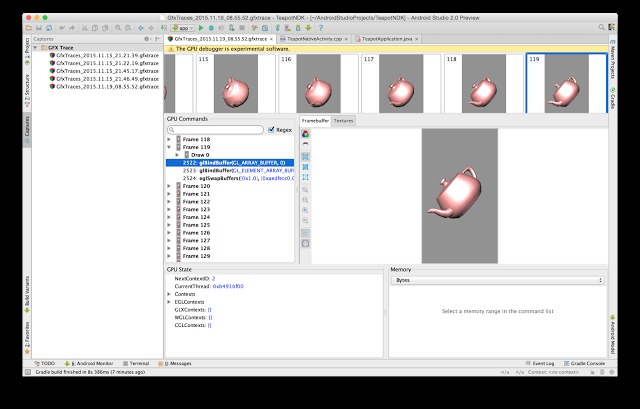 Google has made this preview version available in the canary release channel, which was intentionally done so developers can give feedback. And since this is a preview, developers and users of Android Studio are encouraged to download and run a separate copy of Android Studio parallel to whatever version they are actually using.