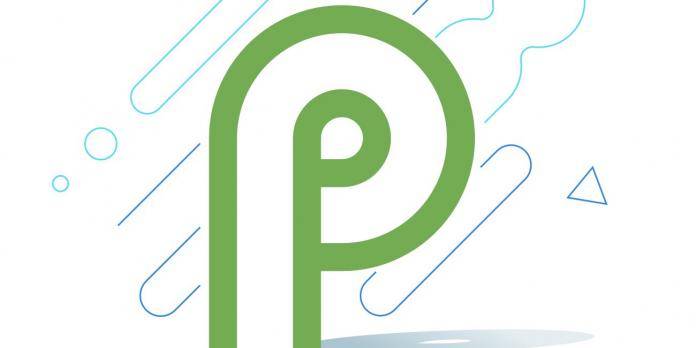 The Android P Beta 2 was released over a month ago. We told you five things to know about the update and now, we’re glad to share that Android P Beta 3 is ready. We’re not sure how many beta builds will be released before the public launch but we remember Android O reaching beta 5. The Beta 3 is the latest in Android P developer preview. The features you see and experience in this build will likely be found in the official and public Android P release.

As usual, the latest optimization and bug fixes are part of this beta release. They offer more stability than ever. It already includes July 2018 security updates. If you’re a developer, we recommend you get this particular update and try your apps. You may need to do some tweaking so make sure you download and install the latest Android P Beta 3 version.

At the moment, the build is optimized for Pixel devices but other OEMs are also expected to roll out Beta 3 soon. Those on Beta 2 will receive Beta 3 automatically but if you haven’t, sign-up HERE.

This particular version delivers updates to three of the major features of Android: the Beta 3 system, Android Emulator, and the Android Studio build. The latter now includes D8 as an independent tool. APIs are now on API level 28. The Android Studio build and Android Emulator have been updated. Most of these are needed for you to test apps for Android P. Some features that can be enjoyed include the display cutout (notch), multi-camera support, more convenient ways to manage notifications, TextClassifier, and ImageDecoder among others. 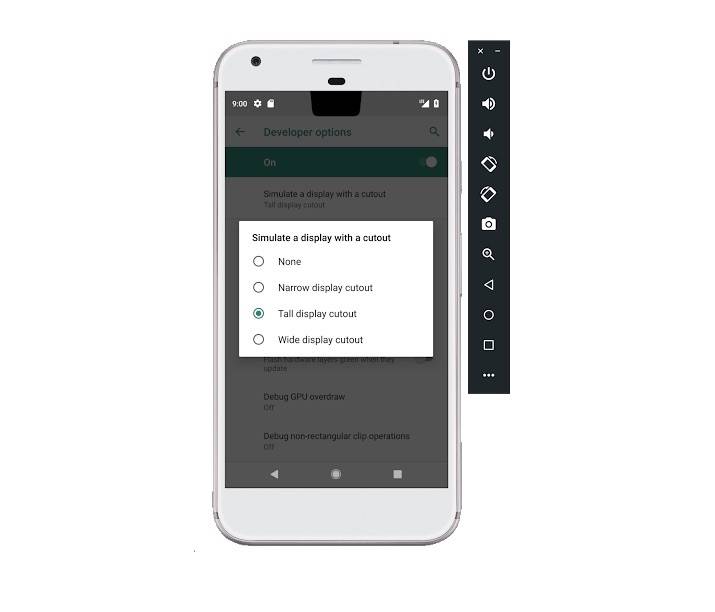 There may still be some kinks so along the way while testing, take note of any restrictions especially on non-SDK interfaces, privacy restrictions, and App standby buckets.

The Android P Beta 3 is near-final. Allow us to review some of the major features of the Android P starting with the Indoor Positioning with Wi-Fi RTT. This one delivers platform support for the IEEE 802.11mc Wi-Fi protocol. It’s the Wi-Fi Round-Trip-Time that lets mobile user measure the distance to nearby access points.

Android P also brings Display cutout support for those notches on future phones. We already told you about the Android P Developer Preview 2 showing a dual notch option so this is expected. When it comes to Notifications, there’s enhanced messaging experience plus some changes to broadcasts, channel settings, and ‘Do Not Disturb’.

Multi-camera support and camera updates include being able to access streams simultaneously and call a logical or fused camera stream between two cameras. ImageDecoder for drawables and bitmaps have been introduced while some Animation features have been updated as well.

Also note why you can’t have fancy themes without root in Android P. You will soon see the manual toggle for light and dark with Android P and check the toggle settings solution. Android P is expected to crash unresponsive apps and won’t show those ANR dialogs and bring automatic color mode to Pixel 2. The new Android version can also now be supported by Qualcomm Snapdragon 845, 660, and 636-powered devices.

The Android P Beta is smarter and simpler. It is more open to the future but it will restrict apps from monitoring network activity and even block apps from sending unsecure internet traffic. Some important Android P feature we know include the secure DNS option, ability to remember every Bluetooth device volume level, a native screenshot editor, and enhanced call blocking features.