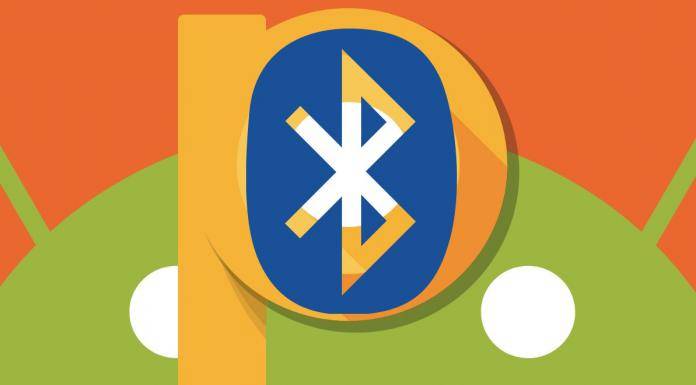 The next Google I/O conference is happening in less than a month and we’re excited to know what new products and services the tech giant has in store for the whole world. The Android P will be served soon so we’re expecting more related rumors and leaks about the next version of the mobile platform. Its navigation is changing and the pill button may be for swipe up gestures. Google’s spring wallpapers were slight hints for the upcoming Android P and we heard Android P may block apps from sending unsecure internet traffic.

All these and more are what Android P may offer the mobile consumers. On the Developer Preview, we noted the Substratum has been nixed. A native screenshot editor has been added and the new version now allows devices to be used as Bluetooth Keyboard or Mouse. Other future features include enhanced call blocking features, it will prevent idle apps from recording using device’s microphone and access device’s camera, a call recording tone for future use, and the notch design concept. Android P is also said to allow networks control LTE signal bars.

Speaking of Bluetooth, the new Android P may now remember any Bluetooth A2DP device volume levels. This is according to some XDA devs. Such will make the mobile phone user’s life easier since Android P will remember volume levels for each device or user. This means the user won’t have to adjust the volume manually and can expect audio level will be as previously set. This way, you won’t be surprised when a device suddenly plays a loud sound.

This idea is from a recent commit in AOSP that mentions “Implement Bluetooth device volume memory”.