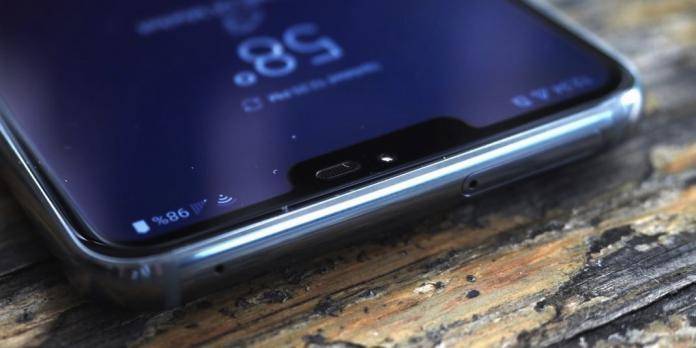 The Android P OS is now available in beta. Ever since the Developer Preview was first released in March, we mentioned numerous features including those ‘enhanced call blocking features’, native screenshot editor, new navigation and pill button, and a secure DNS option. Even before preview version rolled out, we said the next Android P version may integrate the notch design concept. True enough, support for the notch will be available. The Android P is said to deliver many things but support for notch is perhaps one of the more interesting ones.

The second developer preview will have the notch support. We haven’t seen it on Preview 1 but Preview 2 will definitely have it. Looking at the second preview, we see there is a notch simulator. The latter allows developers to see how they can use the notch for their apps and also see how the apps can be affected by the notch.

Android P Developer Preview 2 delivers new options–one for the original notch and the other one for a corner notch. The second option is for that area on the right side of the screen. The notification bar is usually used for some icons, alerts, and notifications.

This is more like dual notch support. We’re not sure what devices will have it but it’s best to be prepared.