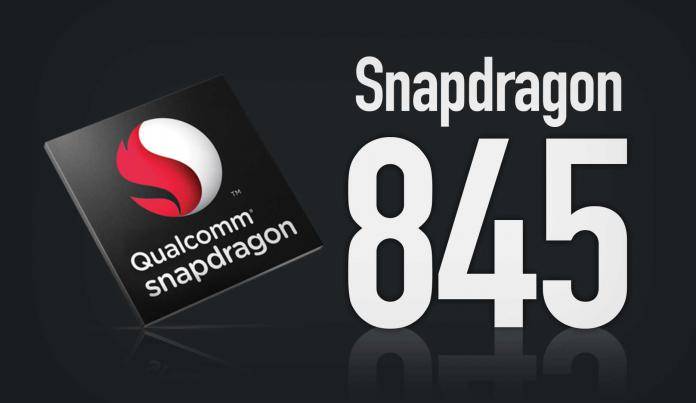 One of the biggest considerations for manufacturers upgrading to the next version of Android is if their device’s hardware is optimized for it. Anticipating the launch of Android P soon, Qualcomm has partnered with Google to make sure that their current mobile platforms are able to handle the upgrade. The mobile chipset giant has made sure that devices powered by the Snapdragon 845, 660, and 636 chipsets will be ready for Android P at launch.

This partnership has given Qualcomm early access to Android P, and so they are able to anticipate the inner workings of the new upcoming Android version. “We are excited to work with Google to pre-integrate our software with Android P, making it production ready for OEMs,” said Mike Genewich, director of product management at Qualcomm. “Through our strengthened relationship, Google and Qualcomm Technologies are set to expand the market for Android and make it easier for OEMs to launch devices based on Snapdragon mobile platforms.”

It looks like Qualcomm’s chipsets are now more compatible with Project Treble, which is Google’s new hardware interface architecture for Android that aims to make updates easier for manufacturers. “We’re excited to work closely with Qualcomm Technologies on a streamlined implementation of Android P for Snapdragon silicon, so device manufacturers can bring the latest Android innovations to developers and consumers more quickly,” said Dave Burke, Google’s vice president for engineering.

Android P will bring more goodies and features for users, and Qualcomm wants to get ahead and make sure devices powered by their silicon are able to put out for features like multi-camera support, display cutout support, indoor navigation, HDR video and display, and others such stuff.