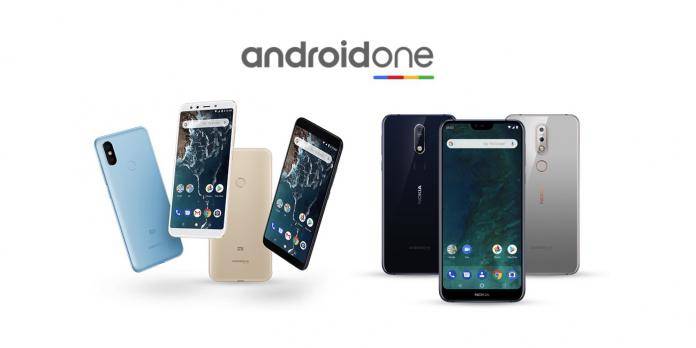 The Android One has been around since 2014 but not many people realize there is such program. It’s been overshadowed by Android Go, having low sales in key markets like India. We knew the smartphones running Android One can receive treats such as Android updates for two years, offline YouTube, hardware recovery, and root land among others. A lot of countries already have Android One devices and Google wants to remind the consumers about the two years of OS update. There won’t be any significant change in the Android One program.

We can still agree that Android One is “smart, secure, and simply amazing” as described by Google. The last related news we heard about it was the Digital Wellbeing app being available for Android One phones.

While most companies struggle in releasing timely updates, here is Google breezing its way in rolling out Android One updates. Of course, that’s expected because the tech giant owns Android. It will be embarrassing if the Pixel phones or those Android One-powered smartphones don’t get the first serving of whatever dessert is available.

For Android One phones, that manufacturers must comply and adopt the latest version for their phones. This step ensures the phones are safe from vulnerabilities and are always free from bugs and errors.

Monthly security updates have been promised. Interestingly, not many people know where they can be found. It should be easily updated since Android One is just a bloat-free Android version.

We know a number of Android One phones out in the market and are yet to be announced like the Nokia 9 PureView Beholder, Nokia 8.1, HTC U11 Life, Infinix Note 5 Stylus, LG G7 One, Nokia 7.1, and the Moto X4.