We’ve been saying the Nokia Phoenix aka Nokia 8.1 is the the Nokia X7 global variant and good news: it is finally ready for select key markets. It runs on Android One and will be availabe soon in Europe. This newer variant of the Nokia 8 is actually the same as the Nokia X7 that was earlier released in China. As we noted earlier this year about new Nokia phones yet to be released, the device is powered by Android One already based on Android 9 Pie.

There is no mention of US pricing yet but it will be sold for €400 in Europe. It’s not that expensive but HMD Global decided to put almost premium specs.

Expect more from this smartphone that boast of an impressive camera system. The combination of a super-sensitive sensor, OIS, and ZEISS Optics deivers high-quality images. Meanwhile, the 20MP selfie shooter uses an adaptive sensor technology. 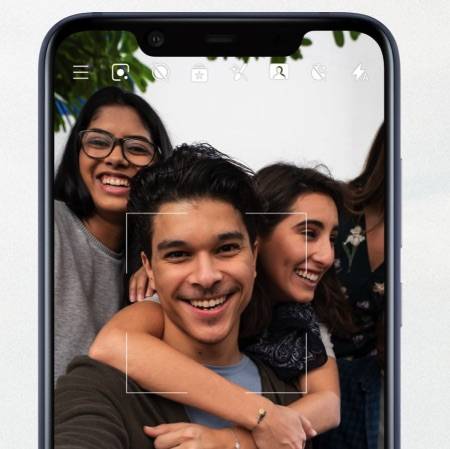 There’s AI-powered imaging that can capture stunning portraits with live Bokeh and studio-style lighting. The Dual-Sight feature is more fun and creative now with personas, maskes, and other filters.