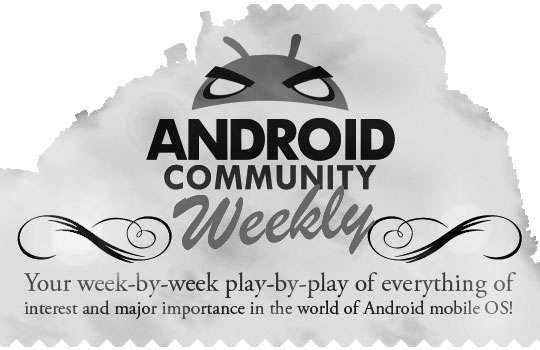 Another great week here at Android Community has wrapped up. There were a lot new app releases, as well as a plethora of news from Google. On the other side of the fence, Apple is still getting a ton of grief for its new Maps app and even apologized for how awful their mapping service is. All we have to say is that it’s great to be an Android user right about now.

Barnes & Noble announced a couple of new additions to their NOOK lineup, the NOOK HD and the NOOK HD+ tablets, which look to take on Amazon’s Kindle Fire HD. The company also announced a new movie and TV show service called NOOK Video. On the Samsung front, they plan to officially launch their Galaxy Note II phablet on October 24. We’ll be there to provide you all the details.

Speaking of the Galaxy Note II, AT&T announced that the device would be coming to their network, along with the Galaxy Tab 2 10.1 and two other Samsung Galaxy devices. Texas Instruments, makers of the OMAP4 mobile processor, has announced it will slowly be stepping out of the smartphone and tablet market, and instead focus on embedded systems for automobiles and other broader markets. 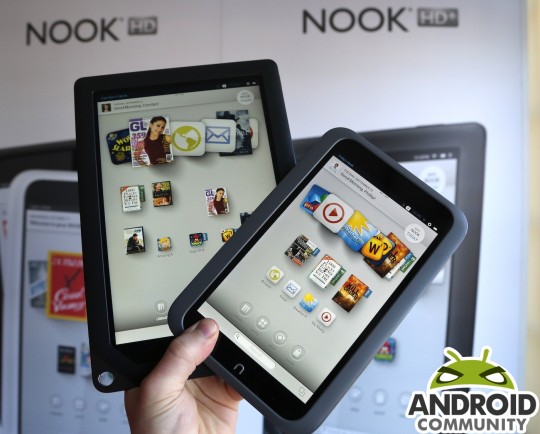 Roughly a week after the iPhone 5 launch, Apple has still been getting all sorts of backlash for their new Maps app. In what some are calling a bold and classy move by the company, CEO Tim Cook issued a public apology to all users of the new Maps service. He then pointed users to alternative mapping solutions like Bing, Waze, and MotionX. Samsung and other Android device manufacturers also were the face of some bad news during the week. It was reported that a hack would allow some devices to be automatically factory wiped when visiting a website that contained malicious code.

It was also a big week for Google. Their Android app store, Google Play, reached 25 billion downloads and they celebrated with huge sales on apps and games all week long. Some new apps also made it into the Google Play store this week, including an iOS favorite called Jetpack Joyride and Rovio‘s sequel to Angry Birds called Bad Piggies. Google themselves released their own app called Field Trip, which acts as a virtual tour guide of sorts and provides you with pertinent information and facts about landmarks and places that you come across in a new city.