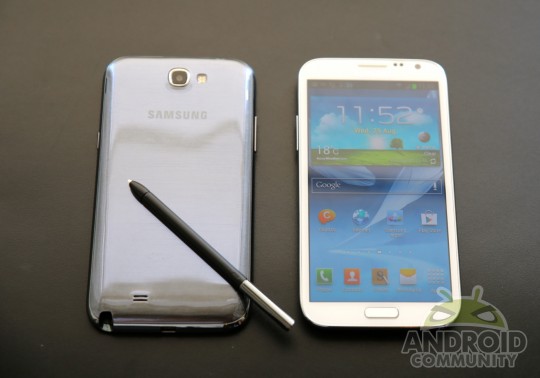 It’s been a little while since AT&T has announced some worthy phones (except the iPhone 5 obviously), but today AT&T just added a slew of new Samsung Galaxy devices to their lineup. The Galaxy Note II, Galaxy Tab 2 10.1, Galaxy Express, and Galaxy Rugby Pro are all coming to AT&T and will also support the carrier’s 4G LTE.

The device leading the pack of new AT&T phones and tablets is the Galaxy Note II, which is Samsung’s successor to its Galaxy Note and features a huge 5.5-inch display. The last we heard about the Galaxy Note II was actually yesterday, when Samsung sent us an enticing invitation to join them in New York City for the what looks to be the Galaxy Note II launch event. Take a look at our hands-on for more photos and details. 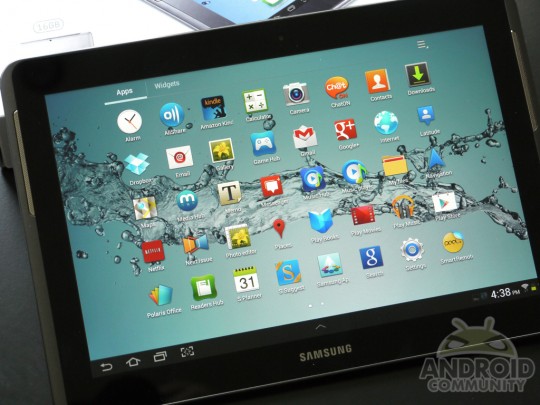 The Galaxy Tab 2 10.1 was announced back in April and would cost $399 for the 8GB version. The 10.1-inch display has a resolution of 1280 x 800 with a 1Ghz TI OMAP4 dual-core processor right underneath. The tablet comes in 8GB, 16GB, and 32GB flavors, but we’ll see what AT&T does as far as what models it will sell. The Galaxy Tab 2 also has a microSD slot, so grabbing just the 8GB version could be a good idea if you have a microSD card laying around. Check out our review of the tablet for more details.

The other two Samsung Galaxy devices, the Express and Rugby Pro aren’t as eye-catching as the Galaxy Note II or the Galaxy Tab 2, but they actually boast some pretty impressive specs. The Express runs off a 1.5GHz dual-core processor and has a 5MP rear camera. The Rugby Pro is built to military specifications, being both shock resistant and dust proof. It also has a 4-inch WVGA Super AMOLED display and a 5MP rear camera that lets you record 720p HD video. 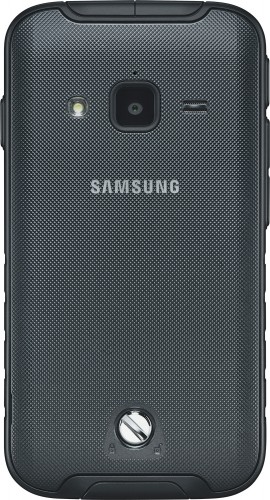 No specific release date was announced — only that “these devices will be available from AT&T in the coming months.” If AT&T is looking at following the footsteps of US Cellular, the Galaxy Note II may hit AT&T shelves in late October.