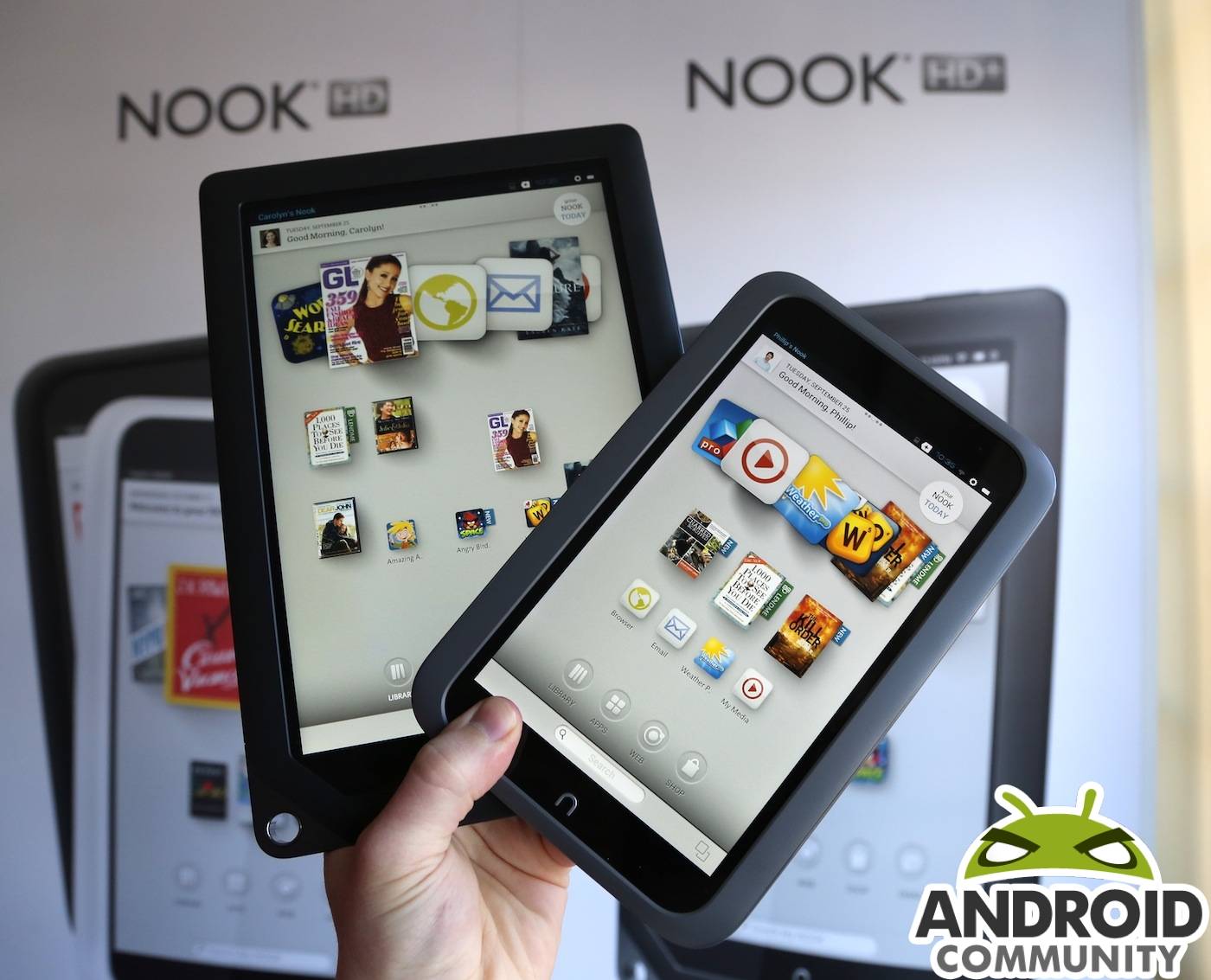 Barnes & Noble’s response to the new Kindle Fire HD are here, and the NOOK HD and NOOK HD+ don’t hold back. Each packing an HD-capable display – 7-inch 1440 x 900 on the HD, and 9-inch 1920 x 1280 on the HD+ – the two slates run a carefully-re-crafted version of Android with new multi-user Profile support. 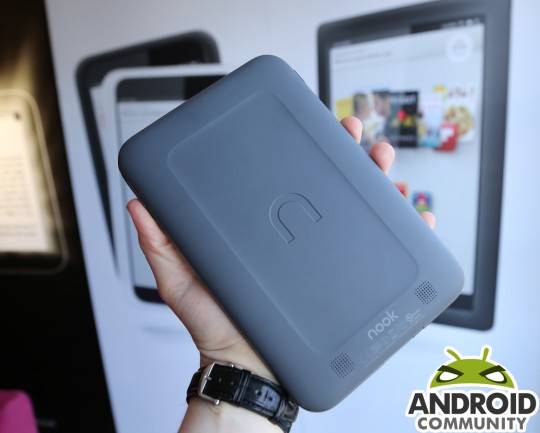 Up to five Profiles can be set, with password protection optional, for a family or household that wants to share each slate. For kids, different functionality – such as the browser, or the Exchange-capable email app – can be locked down, and it’s possible to set the NOOK Store to require a password before eager offspring can begin racking up charges to your registered credit card. 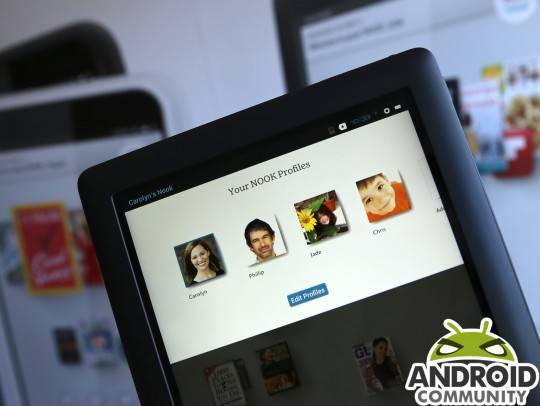 If you’re short of ideas on what to read, meanwhile, there are curated channels put together by B&N’s head booksellers in the US and UK, and updated daily with new themed ebooks and, eventually, apps. Parents can record their own narration for children’s books with the Read and Record feature, and there’s video access through the NOOK Video store announced yesterday. 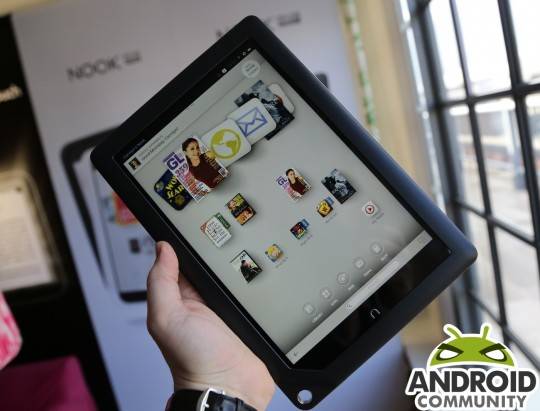 Unfortunately for Android tinkerers, there’s some degree of lockdown. B&N couldn’t tell us what the official policy on modifying each tablet might be, but did say that there was no support for sideloading apps. That’s unlikely to dissuade the more eager modders, however.

Both models will go up for preorder in late October in the US and UK, with shipping beginning in mid-November. More first-impressions over at SlashGear.