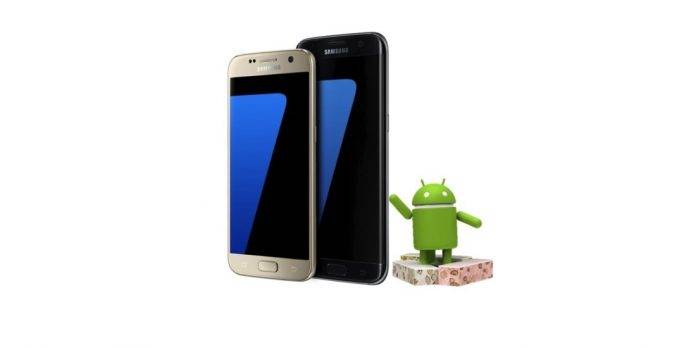 Variants of the Samsung Galaxy S7 and S7 Edge from different mobile carriers are finally getting the much-awaited software update. T-Mobile started rolling Nougat for the two since last week after months of preparation. Samsung released the update officially last January after many weeks of the Galaxy Beta program. We know each Galaxy S7 would receive different Nougat versions but they would all bring the same features and enhancements to any eligible Android device.

We have yet to hear again from Verizon who ended the beta program earlier but as for AT&T, it’s now ready.

Samsung Galaxy S7 build number SM-G930A is set to receive the Android Nougat from AT&T. This is the Android 7.0 release available to download via firmware over the air (FOTA). You need a WiFi connection to complete download and installation. This one brings the usual Nougat features like network performance enhancements, removal of AT&T Address Book, Samsung Cloud, Samsung Pass, plus the latest Android device security updates.