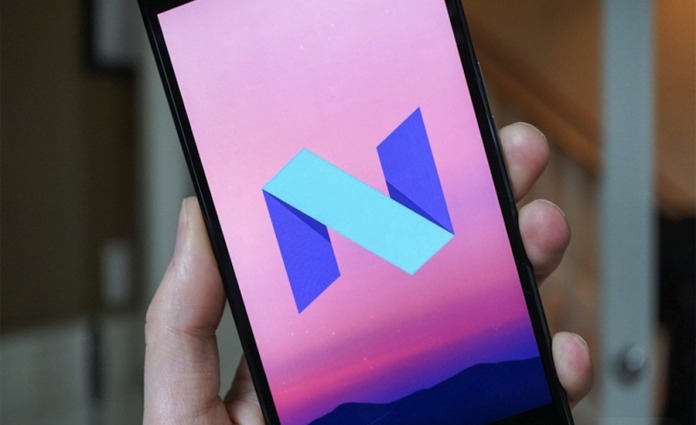 Verizon has opened up the Beta program for the Samsung Galaxy S7 and S7 Edge but unfortunately, the mobile network has to cancel it. This isn’t the first time such is being closed but we’re curious to know why. Well, we’re guessing it’s really more because of limitations in number. Verizon has officially made the announcement for S7 and S7 edge owners through the Galaxy Beta application.

Samsung and Verizon are putting an end to the program so if you haven’t signed up yet, sorry but you have to wait for the official Nougat release next year. We’re expecting a Q1 or Q2 release or maybe just before the Android O is announced. Here is the message that Verizon Galaxy S7 and S7 users received:

Dear Customers, Verizon will stay on the original software for the remainder of this trial. Beta trial users will be upgraded to the commercial N release when it is available early next year. Thanks, Galaxy Beta Program Team

If you are on the Galaxy Beta Program on your S7/S7 Edge smartphone, this only means you will have to remain on the beta version and wait for another Nougat update. You can also opt to exit the program and then go back to the older Android Marshmallow version. We can confirm now that Nougat for Verizon Galaxy S7 and S7 Edge will not be available before year-end.

Verizon and Samsung seem to be holding some stuff from Galaxy owners. We’re only speculating because in the past, Verizon has also been denying some features from Samsung device users. There’s the Download Booster and the 15GB Samsung Cloud storage being denied from Galaxy S5 and Note 7 owners. Galaxy Note 5 owners were also not given the Write On PDF feature. They were only added after software updates. We have no idea why Verizon is keeping things from Galaxy owners but we’re assuming there are good reasons.