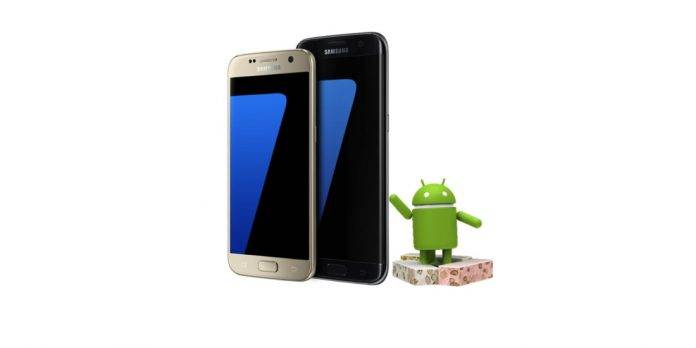 Samsung Galaxy S7 owners have another reason to celebrate the new year as the Nougat Beta program will be over soon. This means the official Android Nougat version will be available starting January. Samsung recently sent a quick note to all beta testers and said the Galaxy Beta program will be ending on December 30, 2016 at exactly 24:00–that’s today!

Samsung wants to thank everyone who showed their interest and help in testing the new mobile OS. Opinions were taken and the company will try their best to apply the most useful ones in the official version. The Samsung Members app shows the beta is ending.

The company also noted that there will be no more new Beta version release. The individual feedback related to ‘Error report & Suggestion’ will not be included but feedback may be managed via a “community”.

We’re assuming the same Nougat Beta program for the S7 edge is also ending. It’s been over a month since the South Korean tech giant opened the Galaxy Beta program for Android 7.0 Nougat and the time should be enough for testing.