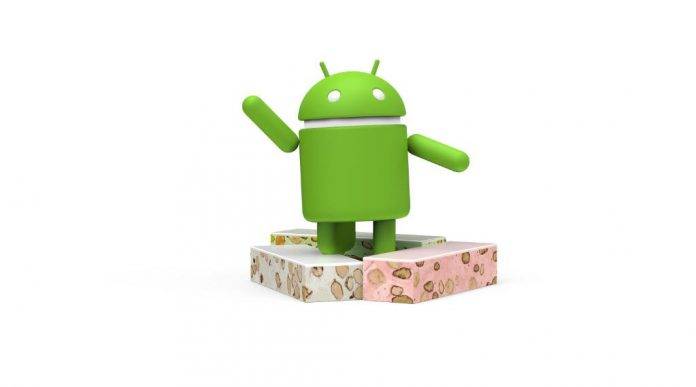 Owners of the Samsung Galaxy S7 and Galaxy S7 edge are still awaiting for the official announcement as to when the Android 7.0 Nougat will finally arrive for their devices. But there may be a bit of a sign that it will be coming soon, maybe even this month. The Korean OEM seems to have revised its manuals for the two flagship devices, highlighting all the changes that will happen once Nougat has been rolled out to the two smartphones.

Late last year, Samsung actually rolled out the Galaxy Beta Program for those owners of the flagship devices that would want to check out all the new features that will be coming with the Nougat update, before everyone else. The program was closed a few days ago as Samsung confirmed that they are trying their best to release Android 7.1.1 Nougat for the Galaxy S7 and Galaxy S7 edge sometime this first month of 2017. Even as the updated manuals have been released, there are still no indications as to when the actual roll-out will be.

The changes highlighted in the manual include the tweaks that Nougat will bring to the user interface, new features, and improved functionality specifically with notifications and Google Assistant. These changes aren’t new to those who participated in the five beta builds that were released in the Galaxy Beta Program. The Galaxy S7 manual is only available in English for now, while the Galaxy S7 edge manual has German and Dutch languages in addition to English.

If Samsung does release the update for the two flagships this January, then this will spell good news for owners of other devices that have been included in the list of those who will receive updates. It will not be immediate, but we know they will be coming soon as well.